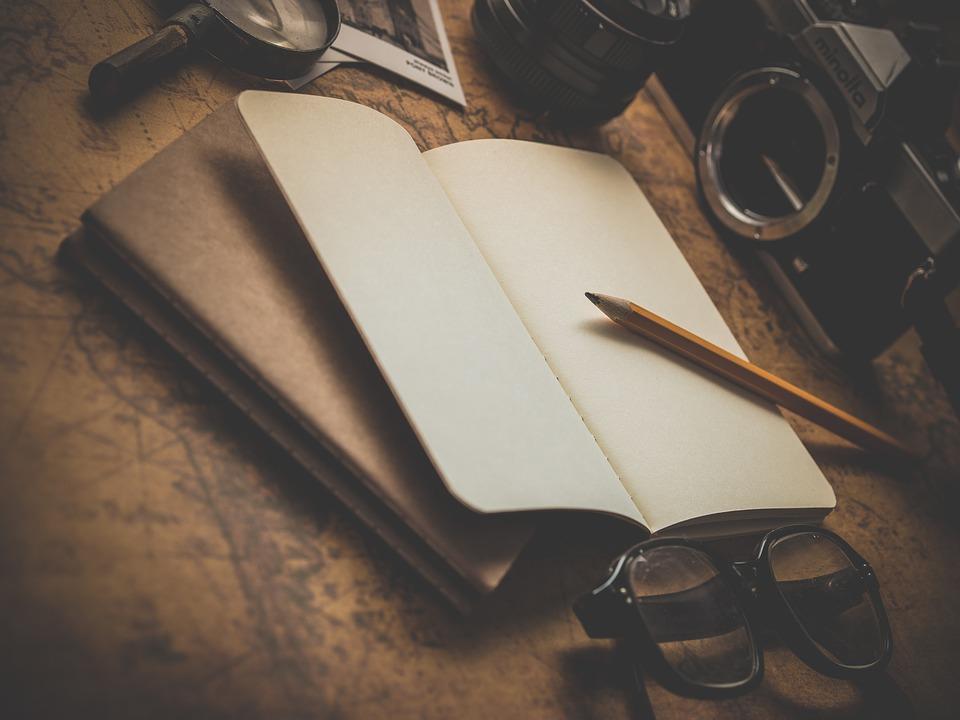 You’ve written your first draft and a few selective people have read it and given you feedback. They point out a scene that doesn’t fit right, or even if they don’t notice it, you know deep down there are one or two scenes that don’t feel how they should. Perhaps you find these scenes uncomfortable or unnatural to write. They are not yet the story as it should be told, but everything you have tried to adjust hasn’t been successful. Here are five techniques I’ve found to help.

Write the scene from another characters perspective. Even if you don’t ever use this, it’ll give you a new point of view and allow you to see outside the box. You will have a better awareness of what other characters want and need, and can have a play with how they react.

Hopefully, dialog and actions will flow more freely and your scene will end up going in a more suitable direction.

If a character is crying, make them laugh instead. If they’re your ‘hero’ character doing something typically heroic, let them find their kryptonite and stumble. If someone’s shouting, try the scene with them whispering, as this brings a strange intensity. And if a romantic scene doesn’t feel right, let one of them say something stupid that they instantly regret.

If your characters are human, they will make mistakes. No-one’s perfect, so let your characters fumble and unleash awkward moments that will leave the reader both cringing and wanting more.

If you’re finding it hard to describe a particularly overwhelming or unique emotion, one way of getting around it is to compare it with something from the characters memory. This will give the character depth and allow the reader to relate to them, and most importantly, allow the emotion to be communicated and understood. In The Hunger Games, when Katniss hears her sister’s name called at the reaping, we are taken back to a memory of when she fell asleep in a tree and fell out. The comparison of the world seemingly falling out from beneath her, the disorientation of not knowing where she is, and finally how all the air is whacked from her lungs as she hits the ground, all perfectly aid the reader to gain a much more realistic grasp of her emotions in that moment.

Another example is Joe Hart’s The Last Girl, where Zoey is being sexually assaulted and gives up struggling. She zones out and thinks of a bird she once found with a broken wing. It had given up and was ready to die, but Zoey made it eat, drink, and move, and eventually it was strong enough to fly again. This memory sparks her determination, explaining her sudden second wind and her need to not give up.

If something big is happening but you’re finding it hard to write, try showing it in a smaller, more manageable way. Focus on just a few individuals instead of a group or crowd as a whole. Let an individual human reaction communicate to the reader.

Trying to explain how petrified a group of men are will do nothing compared with describing how one of them has just unwillingly released his bladder.

If you’re finding something particularly difficult and keep avoiding it, don’t. It won’t go away. As captivating as other parts of your novel may be, because they are easier and more satisfying to write, you need to face your weakness. Not only attack it, but make it everything you do. Don’t stop thinking about it, even when you’re not writing, even when you’re commuting to work or washing up or wherever mundane tasks you do throughout your day. Use this time instead to think about your story. I often have my most inspirational moments when away from the keyboard, so it’s best to keep a pen and notebook at hand.

If your weakness is violence then read books where others do it well and not so well. Watch violent films and pause every now and then while you write down your own version of the dialogue and scene. Don’t let your weaknesses control you; grab them head on and eventually they too will become your strengths.

I hope these five ideas have helped you in overcoming those difficult, uncomfortable scenes, because they have definitely helped me.

Rebecca Delphine is an aspiring Young Adult author from Thanet.

Don’t let your weaknesses control you; grab them head on and eventually they too will become your strengths.