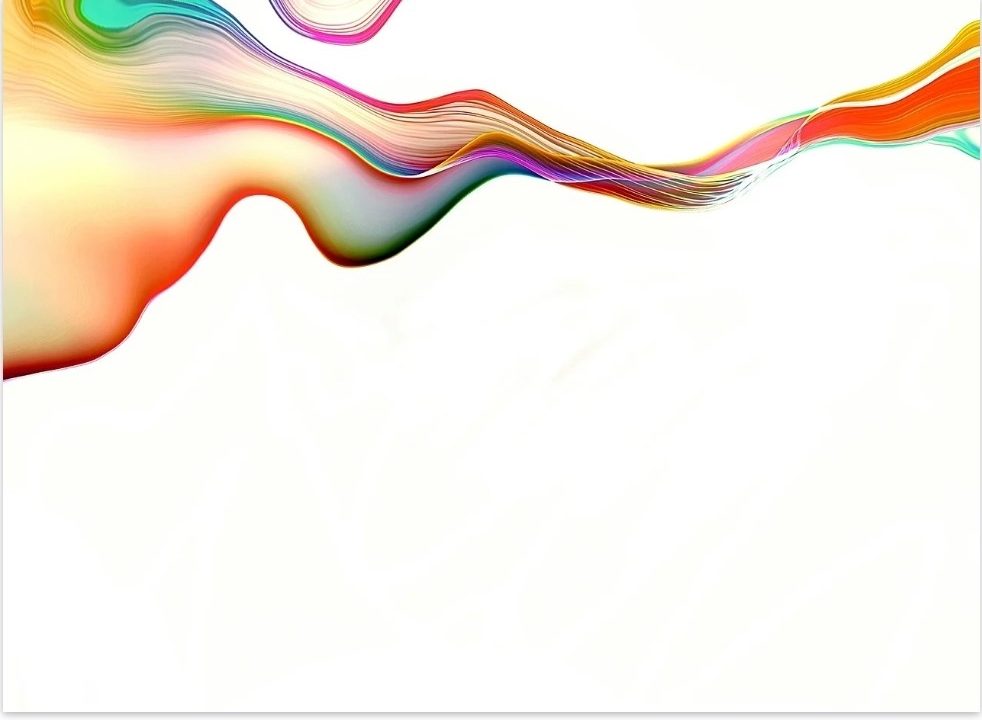 by Farzana Hakim Hi everyone. It's Farzana here – your host for your weekly dose of ‘Thursday Connectors’. This week we’re investigating invisible colours. These are colours we don’t necessarily see, but certainly do feel. As writers, we are constantly having to rely on our senses to create depth and emotion ...