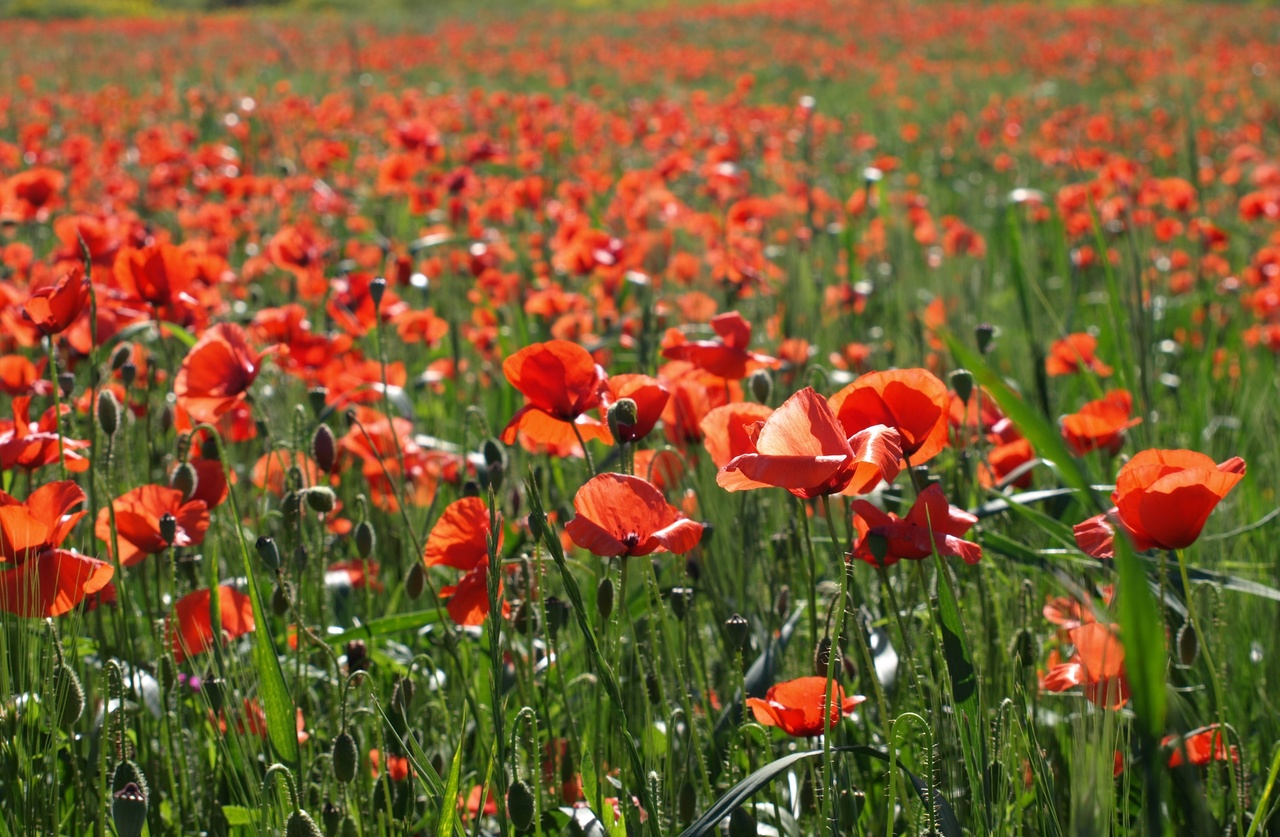 We glanced towards each other, fear obscuring our features. Each face was the same as the next, whiter than a surrendering flag, more fragile than the tired leather of our crumbling boots. The gunshots, fifty yards away, acted as our personal counter, and as we neared the corner of Laleham Wall, they just grew louder. My ragged breathing seared through my chest, tearing the last of my bruised flesh apart piece by piece. It was too late now; we couldn’t escape.

The dense mud blanket across the floor thickened, dragging us down further into its inescapable grasp. It wound its choking fingers around our legs, tightening still as if it was controlled by the enemy. Every step was a mile, and we had a long way to walk. A rough, blistered hand wrapped around my wrist, dragging me out of the sinking floor. I stared at his unfamiliar face and nodded towards him. A flicker of hope darted through my defeated body and despite the atrocities that the war had brought us, even when we left the sanctuary of this broken home, we would be together. An orchestra of faceless men working towards the same goal; a family to which I belonged. The singular whistle sounded, the fear it brought resonating in my ears. It was time.

Everybody was silent, waiting for the next order – it was finally given. Clambering up the splintering ladder on the wall of the trench, I climbed away from the only safety I’d had for months. I climbed away from my feeble life and on to the starved grasslands plagued by years of war and destruction. The once vibrant poppies hid in the shadows of the red-stained daisies. The bated silence ended as the guns fired. They didn’t stop.

All around me, men were falling, choking on the final minutes of their lives. The showering bullets rained over us, drowning the fields in blood. Then came the gas, releasing every few measures of grassland. I glanced down at my tired uniform and saw the frayed material where my mask had been sewn. I held my breath, desperately trying to find a fallen soldier with a mask wrapped around its corpse. The carbon dioxide in my lungs burned through me as I trudged among the lifeless bodies. The gunshots continued to ricochet; every bullet closer than the last. Each trigger fire was a timer, and my time was running out. To my left, I saw my commanding officer, Thomas Morley, dragging his crippled body along the soil. He was now just another fallen soldier; opportunity, love, family, all stolen away from him in a split second. He was a faceless casualty to the heartless war. A forgotten component.

I stepped closer to him, and then I fell, too.

An orchestra of faceless men working towards the same goal; a family to which I belonged. The singular whistle sounded, the fear it brought resonating in my ears. It was time.