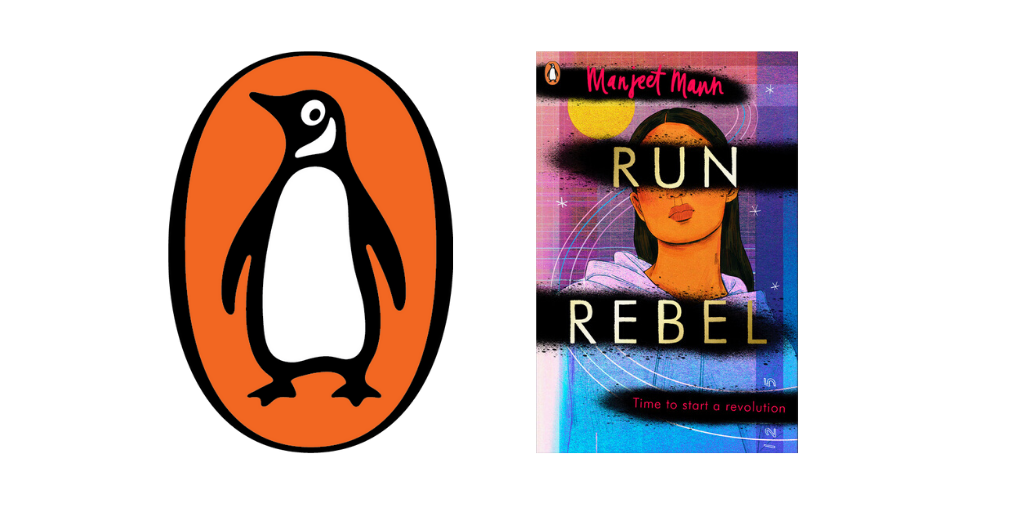 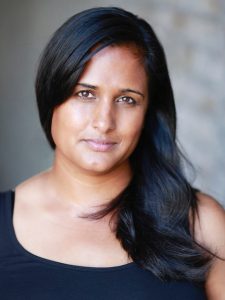 Launched in 2016, WriteNow was the brainchild of Penguin’s Head of Creative Responsibility, Siena Parker. The competition offers a handful of finalists the chance to work with a professional editor over twelve months to shape their current work in progress, as well as inviting 150 writers to free regional workshops offering information and inspiration about how to get published. By 2025 Penguin’s goal is for its newly published authors to be representative of UK society as a whole, WriteNow is already making a difference – with 6 authors from the programme published so far, and more to come, one of whom is Manjeet Mann.

JC: How would you describe your writing to someone new to it?

JC: What inspired you to write in the first place?

MM: I was acting, doing a lot of plays, but became tired of getting stereotypical roles. So I started writing roles with more depth that I would like to be cast in. But as time went on it became less about me and more about bringing untold stories to the forefront.

JC: If you could choose one fictional character to be your companion, who would it be and why?

MM: Matilda. She’s wise and brilliant, and a great soundboard. She’d definitely keep me in check!

JC: Moving on to WriteNow, what made you decide to enter?

MM: I nearly didn’t enter. It kept coming up on my social media feed and I kept ignoring it because I was quite sceptical of these kinds of creative development initiatives being lip service and not actually supporting writers in the way that they claimed. I also didn’t think I’d ever stand a chance of being picked. Eventually though, I gave in to that voice in my head telling me to give it a try… I’m so glad I did as I was proven wrong on both counts!

JC: How would you describe your WriteNow experience?

MM: Amazing. Just to have access to an editor who championed my story and allowed it to grow was wonderful. I still had ownership, but at the end of this whole editorial process I also had a finished manuscript, which was a huge achievement.

JC: The current issue of Write On! explores the theme of building communities, how in your opinion can writing help to strengthen and build communities?

MM: The landscape is changing. Through initiatives likeWriteNow more diverse writers are being seen and heard. Their stories bring knowledge and awareness and make people take notice, helping them develop empathy along the way. Writing can really bring people together.

JC: What one piece of advice would you give an aspiring writer?

MM: Just start. One word at a time. It doesn’t have to be perfect.

JC: Can you tell me about any future projects you are involved in?

MM: I’m writing my second novel and working on a new play.

JC: Lastly, if a writer from an underprivileged background was looking at an advert for WriteNow right now and thinking, they’ll never choose me, how would you persuade them to enter?

MM: Take that leap of faith, you just never know.

Whether you’re writing a thriller, penning a business book, or creating a fantasy world for children – WriteNow aims to find, nurture and ultimately publish talented new writers from under-represented communities. This includes BAME writers, LGBTQ writers, writers with a disability and writers from socio-economically marginalised backgrounds. WriteNow gives you the chance to attend a free workshop on how to get published, including getting one-to-one feedback on your book from a Penguin editor. In 2020, Due to the Covid-19 crisis, 2020 applications are now open until Sunday 31 May and all WriteNow  workshops will be held virtually. The ten most promising writers will then be matched with a Penguin editor for a year to work on their book can help you get published. For more information go to penguin.co.uk/writenow

The landscape is changing. Through initiatives like WriteNow more diverse writers are being seen and heard. Their stories bring knowledge and awareness and make people take notice, helping them develop empathy along the way. Writing can really bring people together. 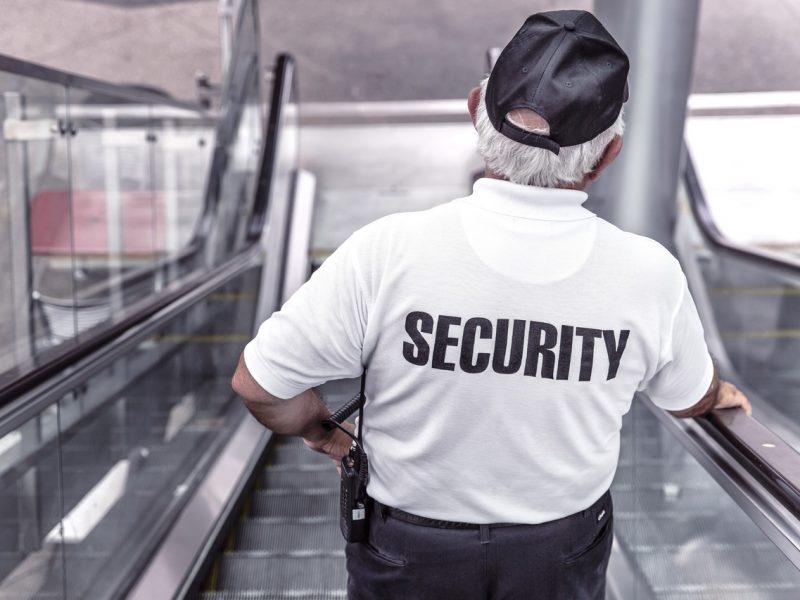 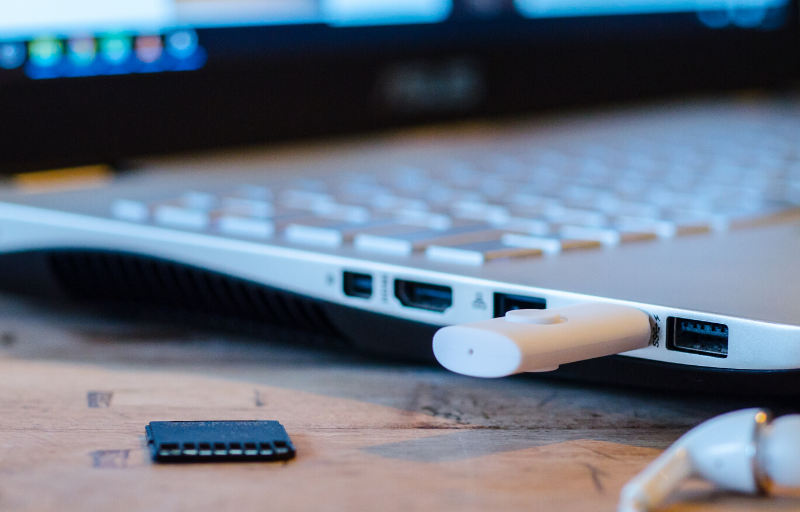