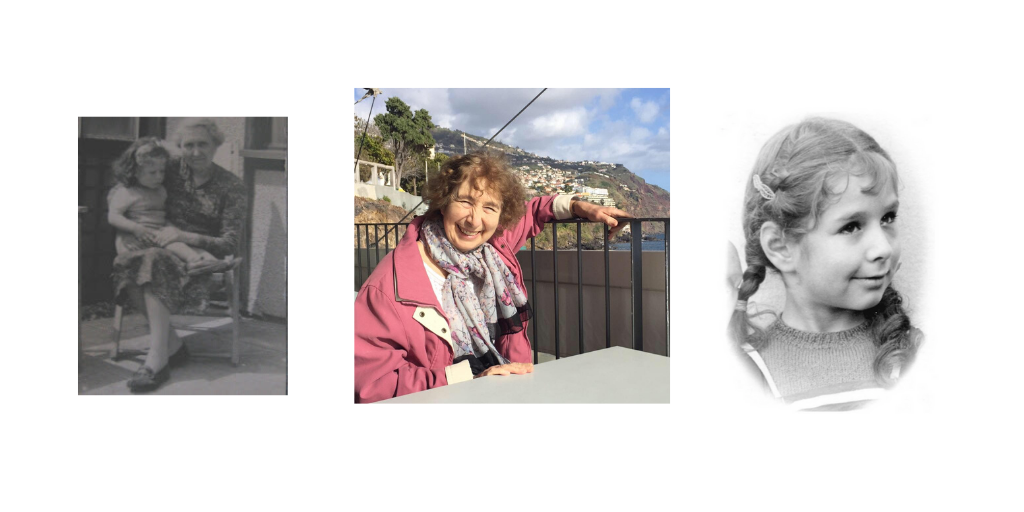 We kick off our first Write On! Extra ‘Monday Memoirs’ with a piece by Josephine Gee, reminiscing on her post-war Childhood in London and centring around the theme of food. Topical, considering today people are panic-buying and adjusting to not having access to the variety of food types we are used to; Josephine details the far more constraining and laborious tasks involved in buying and preparing food in the 50s.

While it’s easy for us to become anxious with the uncertainty and upheaval to our everyday lives at the moment, Josephine reminds us that we (Britons) have lived through far more trying times, and she does so with nostalgia – her childhood was not lost, even in the wake of a devastating World War. Her mother and grandmother kept their feet on the ground, taking long and multiple journeys to get enough food throughout the week, which is intermixed with Josephine’s child-like whimsey. This reminds us that hard times have come before and will pass, that we are resilient and that in the most mundane tasks we can find adventure that we will recall to future generations.

Memories Of A Post-War London Childhood by Josephine Gee 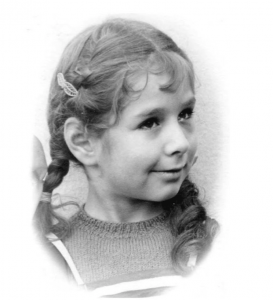 There are two reasons why I am starting to write again. The first is that I have been talking a lot lately about all those things that happened so long ago, and that has prompted me to dig up and peruse my old blog once more, which was written as far back as 2008 (https://postwar-londonchildhood.blogspot.com/2008/04). I am finding at last that my grandchildren are actually beginning to show an interest in my scribblings, and I am glad because this is real living history. In fact, I am beginning to feel like an, as yet largely untapped, animated history book. So, let me continue with my memoirs.

I think one of the last things I was writing about was food – food of the 50s – food that was still largely rationed and food that had to be cooked from scratch. The caked mud on the potatoes and carrots, added up to a sizeable percentage of their weight; every tenth egg was bad, green and foul-smelling as it was cracked and landed in the bowl; chickens had to be decapitated and their innards removed on the kitchen table before being put in the oven and ditto with fish, except that they were mostly fried.

I found the latter procedure especially fascinating as a small child. Once the herring’s head was removed, I would run my finger over its sharp little teeth and be amazed that it had a tongue as well, and eyes, which if cut through, revealed a hard, little ball inside. Then there was the wonder of the gills, which I loved holding open to find a wealth of complications underneath the flaps. And the scales, well, they had a habit of getting absolutely everywhere if you were not very careful, and I wasn’t. I really had no scruples about getting up close and personal to a fish and smelling slightly, well, fishy for hours afterwards, and being ordered to wash my hands half a dozen times seemed a small price to pay for my impromptu piscine anatomy lessons.

Years later, when scuba diving in the coral seas, I derived so much pleasure from watching the mostly small fish around me, going about their daily business, with their gills flapping, mouths gaping and eyes bright and alert. I found myself almost apologising for all the wrongs I had inflicted on their northern cousins half a century before.

One of my earliest memories, and I must have been very small as I was still being wheeled to the shops in my utility push-chair, was once, when I had been parked outside the fishmonger’s. There was a white enamel bowl perched on top of a wooden crate right next to my inquisitive nose, and it was full of writhing, wriggling eels.  I was absolutely fascinated when one, more adventurous than the rest, actually managed to lever itself out of its enamel prison and land in an unhappy heap on the flagstones. I still remember how the man came and picked it up and put it back in the enamel bowl with its friends and relatives so phlegmatically, and with such deliberation, as if it were an everyday occurrence, which it probably was for him, although definitely not for me. Then he went inside his shop again, my grandmother re–appeared and we continued on our shopping trip.

While on the subject of fish, let me leap ahead a few years. I can remember the delights of buying fish and chips on holiday at Southend-on-Sea when I was seven. In those days, you could get rock or skate as well as cod and haddock, and it was all wrapped up in newspaper after it had been flooded with malt vinegar and had undergone a veritable snowstorm of salt. Nobody had heard that salt was bad for you in those days. And if I asked nicely, at the crucial moment, I sometimes managed to get a large penny pickled onion as well. The result was heaven! That special taste, probably enhanced by the newspaper print, was savoured as my mother and I walked along the evening sea front.

But, continuing our trip along the Brecknock shops, which were centred around the junction of the two large arteries of North London, York Way and Camden Road. It was really quite a small shopping centre in the middle of nowhere, being at least a mile from the metropolis of Camden Town and a mile and a half in the other direction to Holloway. But it was a relatively easy walk to the shops at the Brecknock, even with me being trundled along in my utility push-chair, and trundled back again with all the bags squashed under my legs. After the greengrocer’s and the fishmonger’s we often used to visit the ‘Home and Colonial’, a rather upmarket grocer’s shop, with a large, shiny–toothed, hand-cranked wheel which sliced the ham and the bacon to perfection, and a wire attached to a rectangle of white marble on which the cheese was cut.

“It’s a bit more than two ounces. Will that be all right?”

“I don’t think I’ve got enough for that on my ration book, so can you cut a bit off please?”

The baker’s shop was called Grants and there we would buy a large white loaf, a bloomer mostly, but sometimes a farmhouse with its ornamental top-knot. Then home we would trudge, laden with food for the day.  We had no fridge and food would not keep fresh for long, especially in summer; so although shopping was generally not an unenjoyable chore, it had to be done steadfastly every day, except Sundays, when all the shops were shut up like a drum, and Saturdays when we would mostly walk or take the bus to Camden Town. They had a market there on Saturday mornings.

Now comes a different set of memories, the Camden Town ones. I was slightly older by then, having graduated from my push-chair and was able to enjoy throwing stones into the canal, marvelling at the resulting lovely patterns of concentric ripples. The Regent’s Canal was almost devoid of wildlife, except for a few particularly hardy, or particularly hungry ducks that I used to throw crumbs to.  But if you crossed over the crossroads at Camden Town, the ones by the Co-Op and the two cinemas (The Gaumont was a little way up Park Way, but I have forgotten the name of the other one). Anyway, if you continued up Parkway, as my mother and I often did at weekends, one would come to the pet shop and eventually Regent’s Park. But if you turned left you would be in the main shopping area with a Woolworths, a Marks and Spencer and all manner of interesting shops in between. But my grandmother would mostly turn a resolute right, into the Co-Op, where she had some sort of vested interest and therefore a special loyalty. We bought most things there that could not be sewn, knitted or mended, like my very first shop-bought coat when I was nine. I remember it was dark red with a belt in front and allowed to fall in elegant soft folds at the back. I loved it. And I loved the way the money and the receipts would be put into little metal containers which would then go whizzing over our heads like Exocet missiles, straight to the cashier’s desk which was so high up that it seemed like the Co-Op’s version of heaven.

We sometimes took the trolley bus to Holloway, or The Nag’s Head, as my grandmother would call it. I remember wondering why all the film stars always made such a fuss about it. But it wasn’t until years later that I realised they were completely different places. Hollywood, famous for its movies and movie stars was the other side of the world, whereas our Holloway’s main claim to fame was the women’s prison. But it did have a lovely cinema, with a posher interior décor than the Camden Town ones. I frequently spent so much time looking up at the twinkling stars and the swaying palm trees that I would miss large chunks of the film. But one way and another, the cinema experience transported me to a different universe, especially when the film was in colour. I remember that I was so disappointed on being taken to see the Wizard of Oz, that it was in black and white, and how delighted I was when it all changed, and Dorothy was dancing along the Yellow Brick Road accompanied by a whole crowd of strange beings with squeaky voices in the most wonderful technicolour imaginable. But one way and another I was always in a foul mood on emerging from the cinema, and somehow it always seemed to be either actually raining or just about to, with that leaden-skies look that only London can produce. So different from the blue skies and the wonderful life of those children in the film.

The caked mud on the potatoes and carrots, added up to a sizeable percentage of their weight; every tenth egg was bad, green and foul-smelling as it was cracked and landed in the bowl; chickens had to be decapitated and their innards removed on the kitchen table before being put in the oven and ditto with fish, except that they were mostly fried.