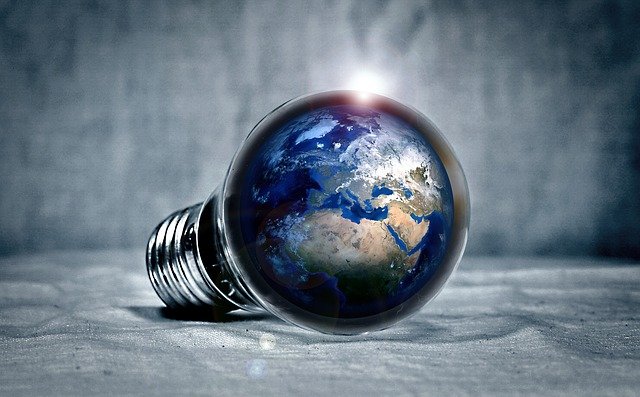 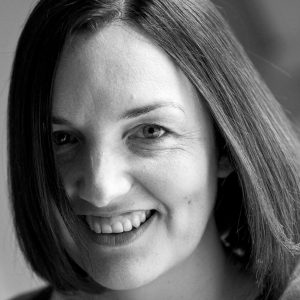 Towards the end of last year, I embarked on an experiment in writing. I aimed to write a whole new novel in a year, as well as write it in a completely new and better way. I committed to this experiment wholeheartedly, even writing and signing a contract with myself. As the year progressed, along with my writing, I discovered some vital words which have steered me in the right direction of achieving my goal. The first word I started out with is:

I realised that, if I was going to write, and write well, I needed to divorce myself from all constraints and get back to writing in the way I had as a child, when I wrote from the heart and the writing poured out of me, through the pen and onto the page without effort, doubt, or self-censorship. As a child, I wrote when I was inspired, for as little or as long as it took. Back then, with a whole six weeks’ school holiday ahead of me, and no responsibilities or commitments, I would fall into my own natural rhythm, writing with my child’s inclination towards play, and with pure unrestrained imagination. I simply followed my inspiration wherever it took me, filling exercise book upon exercise book.

As an adult writer I  became stifled; the more educated I became, the more self-doubt I had about my ability, continually comparing myself to the greats, and theoretical standards. The more success I had with one piece of writing, the more external and internal expectation there was on me to continue writing in that same vein. There was a pressure to keep pulling it out of the bag. But that bag was becoming increasingly smaller and narrower and weighed down with perfectionism.

Few of us have the luxury of hours and hours to ourselves to write. My adult world had a job, family, pets and many other competing priorities and I had the cluttered headspace that comes with it. By allowing myself complete freedom, and freeing up space within myself for pure creativity, free from all constraints, I was able to release my inner child and reconnect with that sense of play, of untethered imagination. I told myself; ‘Anything is possible. I can write about anyone, anywhere. My characters can do and say anything.’ In this way, I freed myself up to let go of mine and others’ expectations, self-censorship, self-doubt and societal restraints. The writing flowed again: surprising, truly free writing, appearing magically from nowhere.

In January, my son and his girlfriend moved to Vietnam. This was a huge transition for them but also for me. My baby was flying the nest. And not just to the next town, or another part of the country, but to the other side of the world! Their friends organised a surprise leaving party for them; its pirate theme having an unexpected knock-on effect for me. Witnessing my son and his girlfriend’s willingness and openness to whatever the future held was not only inspiring, it also meant I stumbled upon my second vital word:

Dressing up for the pirate party released my inner pirate and an exciting sense of adventure. Within my new internal freedom, I discovered the added possibility that I could, without even leaving the house, sail the writing seas with the bold spirit of a pirate: battling the elements and taking risks, swash-buckling if necessary, but always pressing ahead, wherever the wind would take me. Pirates are brave, daring and unafraid of danger. As women, we are conditioned to be demure and obedient. Our writing often reflects that, writing what is ‘acceptable’, expected, inside the box. We are judged, often more harshly than men, when we step outside that box and allow ourselves to be ‘seen’, be visible. Our writing tends to be seen as a reflection of ‘us’, rather than a fictional invention. My inner pirate woman lives on her wits, her skill, her venturing spirit. She eats inner critics for breakfast.

So, by March I was free, had released my inner child and inner pirate, and was a third of the way through my novel. But then came something none of us expected: the pandemic. Lockdown, in the external world, was terrible and uncertain. Understandably, we were all shaken by our new reality and were forced to go through a whole new transition, with no choice but to come to terms with whatever was unfolding. In spite of all the inspirational quotes and guilt-inducing positive messaging about how Shakespeare wrote X number of plays in a plague, many writers were unable to write at all. Yet for me, in my free creative space, the lockdown was more of what I needed: the opportunity to devote more time and attention to my novel. Writing often, and for longer periods than normal, my writing finally had the chance to flood out. But it was then I got stuck, facing the difficult middle. It was at this point I discovered the third, vital word of my journey:

Now my story was shaping up into something and I had characters and a plot, I found the writing mode switched from ‘magically coming from nowhere’ to having to consciously construct. This meant that each morning it helped if I found my writing focus for the day, with a razor-sharp clarity of purpose. With clarity, I was able to pinpoint exactly what I needed to do that day, and how I needed to do it.

With this new-found clarity, the word count was soon increasing daily, meaning I came across my fourth vital word:

The most common piece of writing advice is ‘write every day’. That is the only way, the professional hacks and bestselling authors tell us. You just have to sit at your desk every single day and write, regardless of whether inspiration strikes or not. In reality, this is not always possible, and even when it is, our writing muscles don’t always work that way. Often, we seize up, our minds go blank, or our hearts are just not in it. What I discovered, in lockdown (or rather, rediscovered, as I probably already knew this but nowhere near enough) is that small, focussed, concerted efforts go a long way. A dedicated hour, shaped with clarity, goes further than ten unwieldy, purposeless hours. Consistently regular, dedicated hours build up into good work done. Those hours can be where and when you are able to fit them in, as often as possible, or as few as you are able, but they add up to form completed drafts of novels.

By May, I had pretty much the bulk of a first draft of the novel. A novel which had come from literally nothing. No characters, no plot, no detailed plan. I had just started writing. And now I had something. Something I could rewrite and tweak and cajole into shape and eventually polish.

What I have made, by the end of my first year of the experiment, is the word all my other words had added up to. I have made:

And progress is always better than nothing.

So, start with freedom, and see where its wind takes you. If you’re wondering where I’ll be as I enter this second year of the experiment, I’ll be writing my second draft!

Lucy Kaufman is a playwright and author. She teaches both Playwriting and Screenwriting for Pen to Print.

As the year progressed, along with my writing, I discovered some vital words which have steered me in the right direction of achieving my goal.