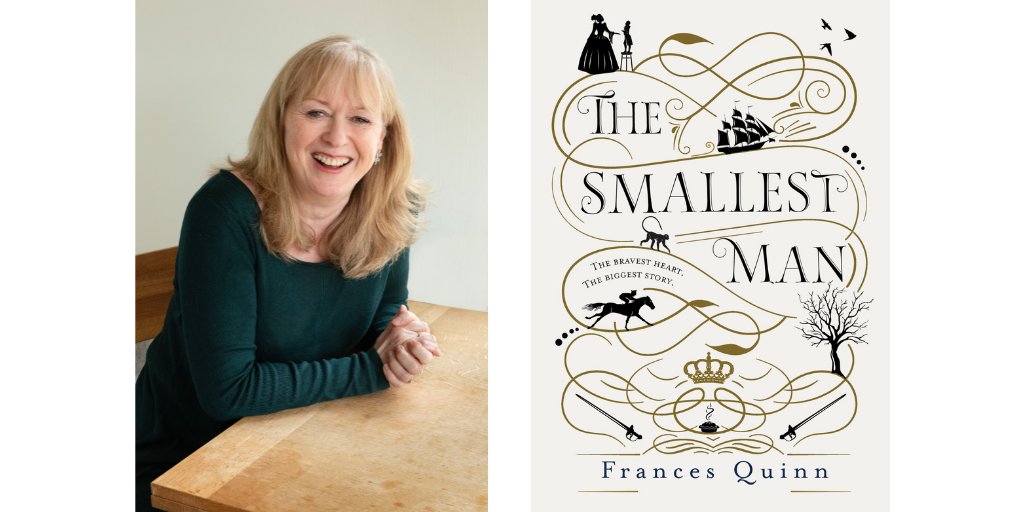 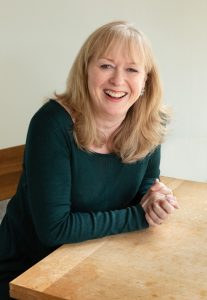 When, back in 2014, I told a journalist friend I was taking a writing course, she couldn’t stop laughing. “You’ve made your living from writing for 25 years,” she said. “Shouldn’t you be teaching the course?” She wasn’t the only one to think that being a journalist would make writing fiction a breeze either; quite often, when I told people I was writing a novel, they’d say, “Great, when’s it being published?” as though it was a foregone conclusion that a) I’d ever manage to finish it and b) it would be publishable. Which is all very flattering but, unfortunately, nonsense.

Of course, it’s true that journalists tend to be good at putting words together; we’re also used to doing research, and if we do a lot of interviews, we’ve probably developed an ear for dialogue too. Those things can give you a head start, but they’re not nearly enough. By the time I’d written terrible first drafts of two different novels and abandoned them both, I’d come to realise there were techniques to writing fiction I had no clue about. So, even though I’d always been sceptical about the idea of being taught to write – surely you either had that talent or you didn’t? –  I applied to the Curtis Brown ‘Writing A Novel’ course and won a place.

Over six months of classes, one or two evenings a week, we learned about character, plot and structure, but also about how the industry works and what publishers are looking for. Successful authors, editors and agents shared their secrets, and what I discovered was that, no, they can’t teach you how to write if you can’t string a sentence together or make a character come alive but, if you’ve got the basic talent, and you’re willing to listen, they can teach you how to make the idea in your head into a book someone might just want to publish.

I learned a lot on that course, but it was two authors in particular whose words struck home with me. The first was Jeffrey Archer, who we’d all been a bit sniffy about, but who was so charming, he had us all eating out of his hand within five minutes. He asked how many of the class were journalists; two of us put our hands up. “You’ve got it hardest of all,” he said. “Writing is already your job. For everyone else, it’s fun.” I hadn’t seen it that way, but he was right. When I sat at my desk and tried to write a scene, it felt like work, but work I wasn’t very good at. I was used to looking at a brief and knowing exactly how to execute it, and if I started a feature in the morning it was done and dusted by the end of the day. But when it came to fiction, it was often like pushing treacle up a hill with a fork. I had some days when I’d only write one sentence, and then delete that the next day, and yet, I so badly wanted to be able to do it! It made me feel useless and so frustrated. Jeffrey Archer, no less, had given me permission to feel like that, but to carry on. Just because I found it hard work, didn’t mean I wasn’t any good at it.

Then came Nathan Filer, whose first novel, The Shock Of The Fall, won the Costa Prize. He talked about drafting and redrafting. Like a lot of people, I’d thought a second draft just meant changing words here and there to make it read better, but he revealed that between the manuscript that won him an agent, and the book that was eventually published, around 90% of the words were different. That’s when I realised it didn’t matter that what I was writing just then wasn’t very good, because I could always change it. It wasn’t like writing a feature, where I might read it through and change a few bits but generally, there’d be no time for more and, even if there was, the material was what it was, and there was only so much room to play with it. But with my book, I could rewrite as many times and as much as I liked, kill characters that weren’t working, move scenes so they created more suspense, change the ending… I could do whatever I needed to do to make it work.

If I hadn’t taken that course, and heard what those two very different authors had to say, as well as much else, I am absolutely certain The Smallest Man would never have seen the light of day. I’d have finished the first draft, then either abandoned it in despair, or mucked about with it a bit, then submitted it before it was ready, and quite rightly had it rejected. Instead, I worked through seven drafts and, I estimate, wrote around 200,000 words to get to the 95,000 I eventually ended up with. It was really hard work, but I know now that writing IS hard work, and that’s OK. Now it’s out there on the shelves and my second is on the way. Who knows, maybe one day I will be the person teaching the course!

My tips on how to get the best from a writing course: 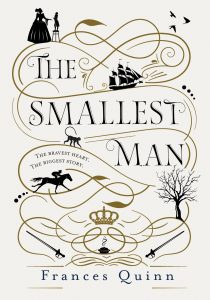 Frances Quinn is the author of The Smallest Man, published in January 2021 by Simon & Schuster. Set in 17th century England and inspired by a real historical character, it’s the story of Nat Davy, who’s sold by his father to become a ‘court dwarf’ at the time of Charles I, and strikes up an unlikely friendship with the new young queen that takes them through the turbulent years of the English Civil War. It made Stylist magazine’s list of Most Talked About Novels of 2021, and BBC History’s Top 22 Historical Novels.

Frances lives in Hove with her husband and three badly behaved Tonkinese cats. She can be found on Facebook as Author Frances Quinn, on Twitter as @franquinn and on Instagram as @franquinn21

If you’ve got the basic talent, and you’re willing to listen, writing courses can teach you how to make the idea in your head into a book someone might just want to publish.