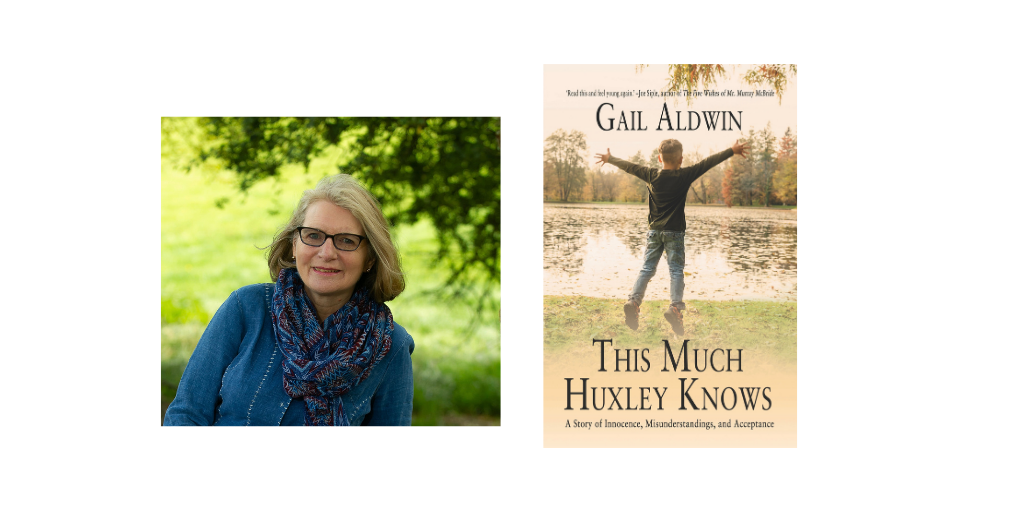 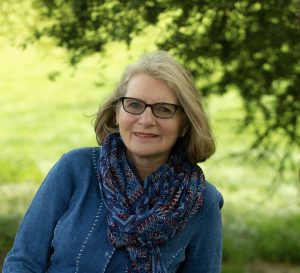 As readers of fiction with child narrators, we are able to reinhabit the world of our younger selves. The world of a child is much smaller than the world adults experience, and this focus on the workings of everyday life can be very grounding. In my second novel, This Much Huxley Knows (to be released in July 2021), seven-year-old Huxley shines a light upon family and community tensions following the Brexit referendum. To be able to do this effectively, I needed to see and experience life as a child. There were high points and challenges along the way, which I’d like to share with you.

In my debut coming-of-age novel, The String Games, the catalyst for the story involves the disappearance of four-year-old Josh during a family holiday in France. Because I enjoyed writing about this child character, I decided to explore writing with a young narrator. When I read early chapters to my writing group, they were sceptical I’d be able to sustain a child’s voice for the length of a novel. This proved to be a motivating factor – tell me I can’t do something and I’ll always want to give it a try!

Rather than using hindsight narration (where a significant timeframe has elapsed and the story is recorded by the adult), I wanted to get inside my protagonist’s head in a real-time narrative. This meant I couldn’t draw upon an adult’s vocabulary and sophisticated use of figurative language, but was limited to word choices of Huxley’s age and stage of development. After some false starts, I discovered that a seven-year-old character was a good age in terms of being able to capture a young boy’s curiosity and fascination with life and language. When drafting the novel, I found that listening to children talking provided an opportunity to tune into the sounds and patterns of their language. Where children gathered, I was often seen taking notes. This enabled me to capture their speech, which I adapted to make it relevant to the context of my story. It also helped that I worked as a teacher for many years and had a good understanding of classroom dynamics.

Huxley is an only child who is lonely. Although there are friends in the community, Huxley wants a special friend he can trust. He tries making jokes as a way to build links with others, but not everyone thinks he’s funny. The idea for playing around with a child’s vocabulary came from Christopher Wakling’s novel What I Did. (I enjoyed listening to Chris talking about his co-authored novel for children, Cloudburst, recorded for Pen to Print.) In Wakling’s story, six-year-old Billy misbehaves and is smacked by his father. This incident fuels the story when an onlooker reports the family to social care. Billy’s language in What I Did is convincing and often hilarious. He uses idioms he’s heard but transcribes them incorrectly. Therefore, we have a different cuttlefish and drives him to destruction. Rather than use this same technique, I decided my character would purposefully corrupt words to try to be funny. In my novel, Huxley does his coat up in cold weather to avoid catching new-moan-ear. He’s taught to read in school by breaking down words into silly-balls. And so the jokes continue.

Many novels using young voices exploit a narrative device that allows the implied reader to know more about what’s happening in the story than the child character. It is possible to suggest that all stories told from the viewpoint of a child offer elements of unreliable narration. The action is taking place in the world of adults, beyond the young child’s understanding. Room by Emma Donoghue is an excellent example of this. In her novel, five-year-old Jack narrates the story of his upbringing in an 11-foot-by-11-foot room with his mother. As readers, we see an imprisoned woman bringing up her rapist’s child as best she can. Jack’s existence in Room is all he’s ever known, so the situation is normal to him. To underline his connection with single objects, the definite article ‘the’ used in standard English is dropped in Jack’s narration. Donoghue plays around with language to show that Jack’s home is known as ‘Room’ to reinforce the idea of isolation.

The action that takes place above my narrator’s head in This Much Huxley Knows relates to suspicion of Leonard, an elderly newcomer to the area who makes friendly approaches towards Huxley. Whether Huxley’s gobbling up squares of chocolate secretly offered by Leonard, or riding on Leonard’s disability scooter, the child is unaware of possible danger. Readers interpret the situations presented with knowledge of child protection issues and this generates concern about what might happen to Huxley.

To get into the mind of a young child is an act of imagination, although many writers also draw upon their own experiences. I recalled memories from my childhood as well as the experience of bringing up my children. I remembered being taken to the park every Sunday by my grandpa who collected me, my brother and sister at two o’clock on the dot. He’d then drive to a local park, where we’d play on the swings and slides. In those days, there was a piece of playground equipment called a horse and we’d mount the metal structure (I remember it was painted red for some reason) and he’d push on the horse’s head to send us galloping off to imaginary fields and jumping over hedges. With my own children, we lived only a block away from a park with a children’s playground and we enjoyed many afternoons at the park with our neighbour and her children. My speciality was pushing children on the roundabout. I’d start by charging around in a circle to build up speed as they clung on for dear life. After that, I stood still to catch my breath and pelted the bars as the children hurtled by. Memories of these experiences brought such joy, I couldn’t resist including them in This Much Huxley Knows.

While writing My Name Is Leon using first-person narration from a nine-year-old caught up in the care system, Kit De Waal spent time on her knees in an attempt to see the world from the height of her child protagonist. The opening to This Much Huxley Knows takes place at a fundraising event in the school hall. Thinking about the height of a seven-year-old child, it was easy to understand his preoccupation with pushing through skirts and trousers in a crowded space rather than looking up at adult faces. Indeed, when Huxley is forced to meet the eyes of adults, this sometimes gives him a crick in the neck!

The device of child narration enables a writer to connect with readers in a different way to conventional novels. The child’s experience is necessarily limited and therefore the adult reader has to work a little harder to understand what is happening from the hints and clues provided by the child. In this way, child narration interprets the experiences of adults and offers the chance to understand situations in a new way. This is one of the pleasures of using child narration; giving voice to experiences that are less frequently shared in fiction.

Novelist, poet and scriptwriter, Gail’s debut coming-of-age novel The String Games was a finalist in The People’s Book Prize and

the DLF Writing Prize 2020. Following a stint as a university lecturer, Gail’s children’s picture book Pandemonium was published. Gail loves to appear at national and international literary and fringe festivals. Prior to Covid-19, she volunteered at Bidibidi in Uganda, the second-largest refugee settlement in the world. When she’s not gallivanting around, Gail writes at her home in Dorset.

This Much Huxley Knows is available for pre-order in America from Black Rose Writing and will be released internationally in July 2021. If you would like to receive a pdf ARC of the novel in exchange for an honest review, please contact Gail by email gail@gailaldwin.com, by Twitter DM @gailaldwin or through the contact page on her blog https://gailaldwin.com

The world of a child is much smaller than the world adults experience and this focus on the workings of everyday life can be very grounding.