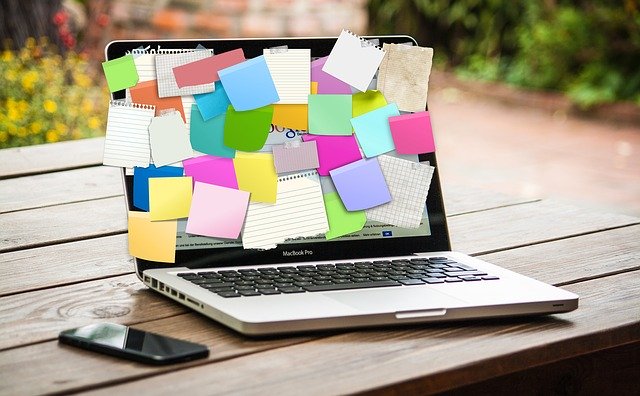 Wanted: Writers to fill pages in magazines. Must have thick skins and be prepared to take criticism, rejection and incredibly long waiting times on the chin. Must learn to bite their tongues and not get stroppy, or they will be sent to the naughty desk.  Must accept that not everything they write is going to see the light of day but must put their keen disappointment to one side, keep the faith and carry on regardless.  Is there anybody out there mad enough to take on such a seemingly thankless job?

In a previous life, I was the Deputy Fiction Editor on Woman’s Weekly magazine for many years and the best bit of my job was reading and selecting the short stories that appeared in the magazine each week and also in our monthly Fiction Special.  The second-best bit was contacting the writers to let them know we wanted to buy their story. We always marvelled at how our brilliant band of writers continued to rise to the challenge and provide us with a never-ending supply of great fiction – thank goodness, or we’d have all been out of work.

Fast-forward two and a half years since I left my job. Let’s face it, my previous role sounds quite cushy from where I’m sitting now; not doing a great deal and spending unhealthy amounts of time on social media. I have an idea for a novel but I’m stuck on it at the moment.  I don’t feel motivated.  How do people get inspired?  Where do their ideas come from? Where do all those thousands of words come from? Do they feel like failures if they haven’t kept to their self-imposed deadlines, while others are getting on with it and producing their third novel in the same amount of time? It feels as though the world and his wife are writing books and social media is full of them promoting their work and plugging their friends’ work, to boot.  It can all get a bit daunting and disheartening at times.

Meanwhile, I am blogging on a fairly regular basis (claredotcooper@wordpress.com; site name “Hampton Caught”). I have been involved in competition judging and critiquing short stories, have joined a freelance media group and spoken at one of their meetings, have had a couple of articles published in a writing magazine and have sat on an experts’ panel at a literary festival. I don’t want to lose the skills I developed over so many years and want people to know that I am still very much part of the world I loved for so long, even if that world has changed almost out of recognition in the past few years. I still love magazines and I still feel they can play an invaluable role in society, despite (and in many cases because of) new technology.

The view from the other side of the desk is more than a bit scary and it’s still relatively early days, but I’d like to think I have a much better understanding of what it’s like for writers – and I respect and salute you all!  I feel I have an awful long way to go.  Now, where did I put the application for that seemingly thankless job?

Clare worked on Woman’s Weekly magazine for 29 years and, as Deputy Fiction Editor, was responsible for reading, critiquing, choosing and editing the short stories for both WW and its monthly spin-off title, the Fiction Special. One day, she hopes to write something of her own. Meanwhile, you can read her blog at: claredotcooper.wordpress.com.

It feels as though the world and his wife are writing books and social media is full of them promoting their work and plugging their friends’ work, to boot. It can all get a bit daunting and disheartening at times.