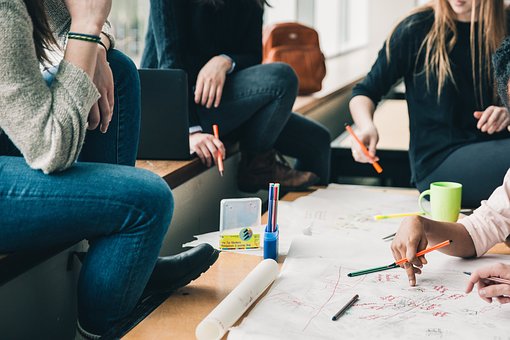 To tell you the truth, that is a valid question. Sure, a lot of authors aren’t going to read what you’ve written. They’re busy writing their own books and marketing to readers, not authors. But if you’re any kind of decent author, you are also a reader. Stephen King said, “If you want to be a writer, you must do two things above all others: read a lot and write a lot. There’s no way around these two things that I’m aware of, no shortcut.”  This was one thing that an agent told me when I was first starting out as a writer: read more in the genre. I picked up Sandra Brown’s book Fat Tuesday (and thus I started to devour her books!).

I’ve always been a reader, and I’ve wanted to be a writer ever since I read Laura Ingalls Wilder’s Little House books. At the time, though, my reading had consisted of the Little House books and whatever I had to read in high school and college English Lit classes, and some biographies. Not the genres I had in mind when I wanted to write.

After joining several writers groups and becoming friends with many of the authors in those groups, I’ve started reading their books. Most are indie authors, so they need support of readers. I’m happy to read anything that sparks my interest, whether an indie author or a more well-known author wrote it.

I’ve learned quite a bit from other authors. I’ve learned what works and what doesn’t regarding marketing. They will post what they’ve done and give tips on achieving the same results. I’ve also learned how to write better from them. Gosh, I never knew my writing was so passive until another author read my work! It’s made me more aware of how I write that first draft, and then I don’t have as much editing to do later on.

As an indie author, I’ve found support for my writing. One author started a book club, where we submit our books for review, which indie authors desperately need to bring our work to the attention of others on Amazon and Goodreads. As I said earlier, I found a very good beta reader out of having authors as friends. Some will edit other’s works, some will do the cover art, so it’s a good network to find services you need. And as indie authors, we share what we’ve read and recommend books to others.

Having authors as friends on Facebook has helped me in many different ways and has helped me grow as a writer, and also as a reader. Check out some of these authors:

They’re busy writing their own books and marketing to readers, not authors. But if you’re any kind of decent author, you are also a reader.