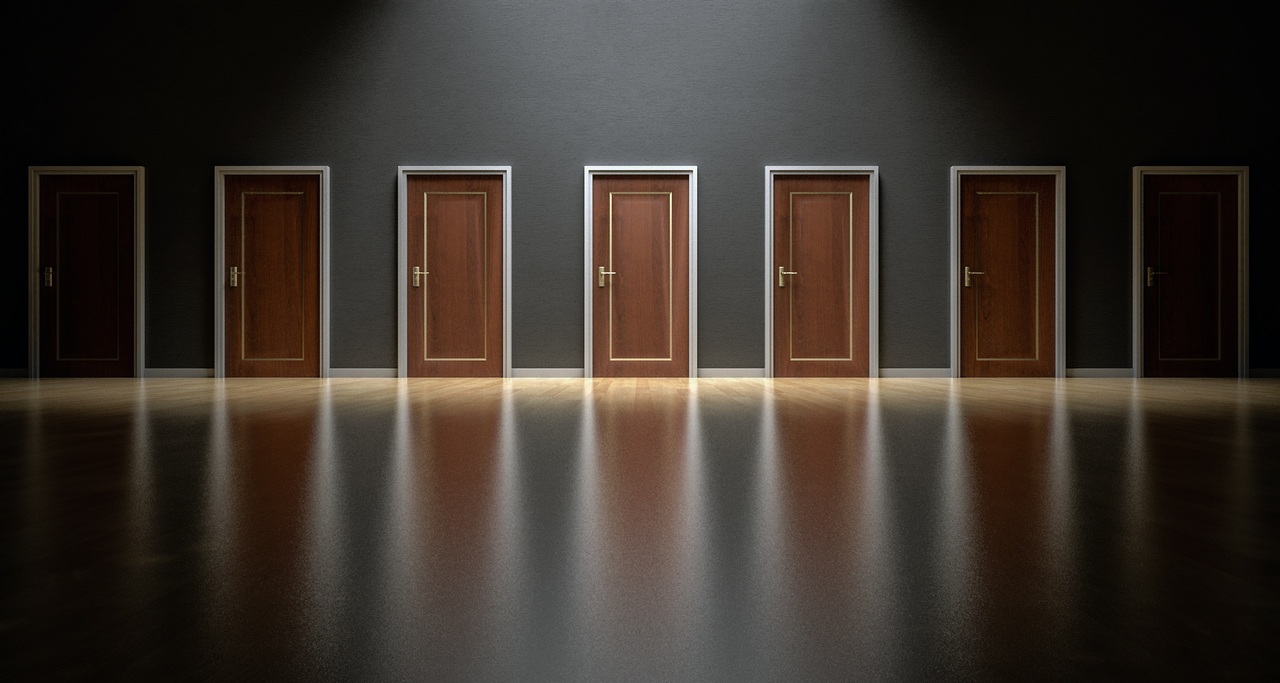 ‘I’m so sorry.’ That’s what everyone says. But it doesn’t matter who says it or how they say it, it never helps. The only thing worse than hearing it is not hearing anything at all. I can go from one day’s beginning to the next day’s end and not hear any words save my own.

‘The kids think you’re grumpy; if you could just be a bit more cheerful when we bring them around.’ That’s my nephew, he’s a bit of an idiot. ‘Be a bit more cheerful.’ Yeah, sure. I’ve only lost my wife of almost fifty years. What’s there to be upset about? But I can’t blame him, or even the spoilt kids. It’s not their fault. I don’t want them, I only want her. My darling, beautiful wife. It was always just the two of us and now it’s just me.

They’ve all stopped coming, even the ones who were ‘so sorry.’ I guess they weren’t that sorry after all.

Still, I feel like I should say those three words to the girl who lives just a few doors down from me. She can’t be more than twenty-five and she’s lost her husband. There was an ambulance one morning; took him away. I used to pass him in the morning when he was off to work and I was on my way to get the paper. But I haven’t seen him since. I wish I’d stopped to chat now. Sometimes we’d say hello but it’s not the same. I know he’s gone because that look on the girl’s face is unmistakable. He’s never coming home. She’s had a lot of visitors in the last few weeks but maybe when they go, I’ll say something.

I can’t get rid of them but I wish I could. I know some of them at least mean well but I can’t hear another sentiment that starts with, ‘If I were you…’ Because that’s the whole point, they’re not me. And they don’t know what it’s like. One of them even said, ‘It’s never too soon to start looking for a new husband.’ Can you believe that?

I only moved to this area because of Syed. It was an easy commute for his job. I don’t know a single person here. I met a few ladies at the Mosque but just in passing; we’re not friends.

I talked to Syed about getting a job; using my degree, even just something part-time. But he said there wasn’t much point if we were going to start a family. Now there’s no family, no job, nothing for me and no real reason to leave the house.

I miss him so terribly. It only took a few years for him to become such a big part of me, my world really, and now that world is so small without him. Meals for one and a chat with the check-out lady, if I’m lucky. So, I should be grateful for my visitors, but I’m not. They can’t know, they don’t understand. It would be so nice to talk to someone who does; someone who needs nothing explained to them. How do I find this person? Even my street is full of families, couples and house shares. At least the ones I know of.

There is that little old man; he said hello when we moved in. I can’t believe it was only three months ago. I guess he’s alone too. And he only lives a few doors down.

The only thing worse than hearing it is not hearing anything at all. I can go from one day’s beginning to the next day’s end and not hear any words save my own.