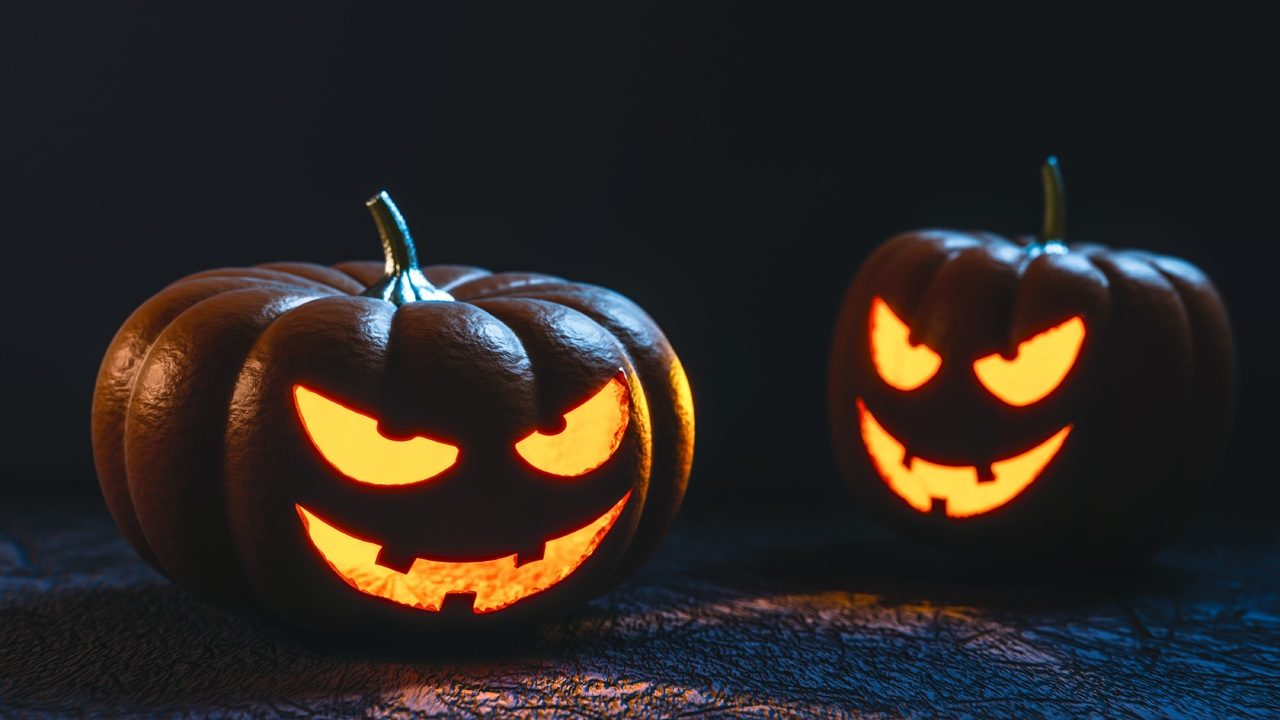 by E.M. Swift-Hook   Hail the harrowed pumpkin! Tormented, scraped and cut Your entrails ripped out from within, To bake pies with your guts.   Hail the hallowed pumpkin! Thy glorious grinning face, Carved from the orange of your skull, Brings grim mirth to this place.   Hail the hollowed pumpkin! Upon the doorstep set Your eldritch light and feral look Will guard the household ... 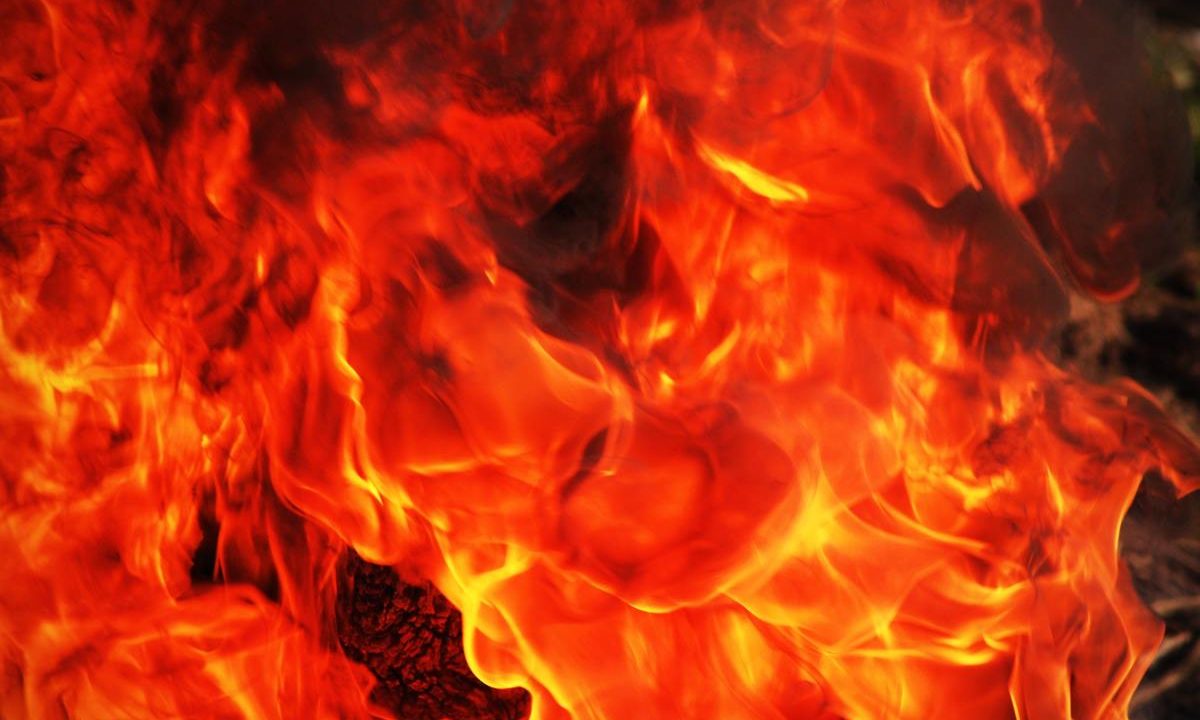 by Sky Kelly   The metropolis burned It brightened up the sky the scorching flames ignited so high The people fled the animals too racing the inferno the faster it grew The blazing orange illuminated the night despite its destruction it was quite a sight How did this happen? Everyone was shaken looking to the distance praying no one was taken The enraged sky above rained down the ashes circling ... 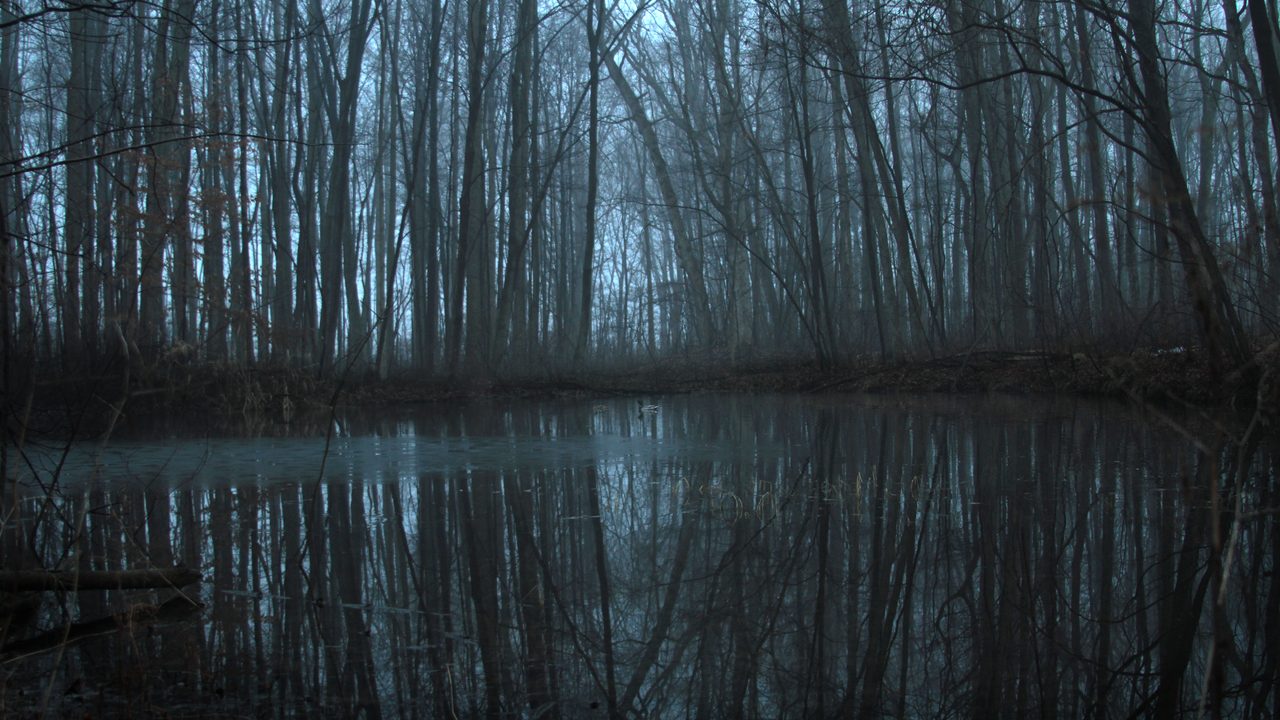 by Holly Rae Garcia   Nestled deep in the heart of the Atchafalaya Basin in Louisiana is the Bay Sirius Swamp. At the bottom-most edge of Butte La Rose Parish, the swamp used to be home to Bayou Chene, a thriving logging community. After the flood of 1927, twelve feet of silt ... 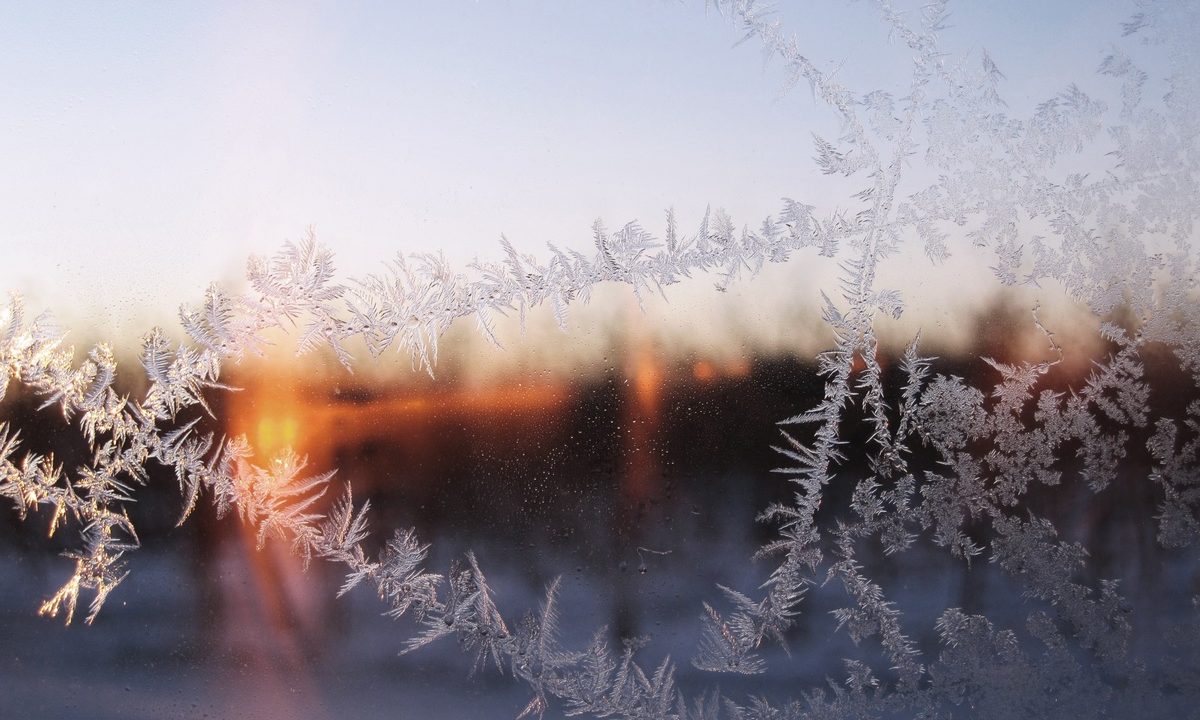 by Jane Jago   The willow man’s breath fogs the window He scratches the glass with twiggy fingers You hide your head under the pillow But the voice of the wildwood lingers It follows you into the edges of sleep And echoes in the spaces of your head Under your straining eyelids ...