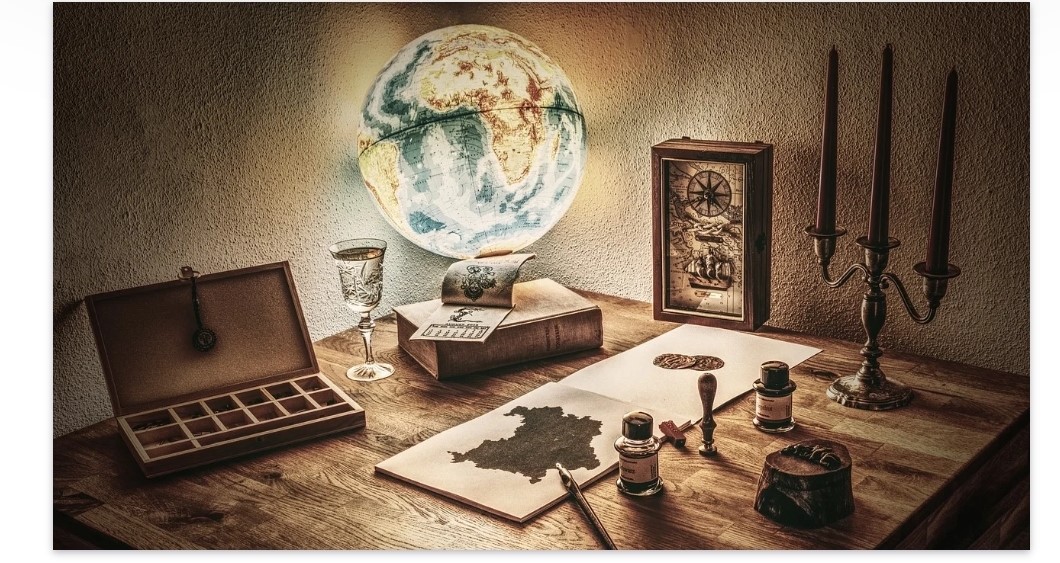 Hello, everyone. It’s Farzana here to welcome you back to another wonderful fun-packed season of Thursday Connectors. It seems only yesterday, doesn’t it, that Write On! Extra uploaded its first showcase of amazing writing talent to help us get through the stresses of lockdown and the pandemic. We (the ever-eager editors), enjoyed bringing you our pages so much, we’ve come together once again to bring you ‘Season Two’ of more fabulous articles and writing from here and from around the world.

However, this season, rather than being about coronavirus and lockdown, our overall theme is about a ‘Kaleidoscope Of Colours’. We’re aware we are living through a shifting landscape at the moment; therefore, this theme explores how we are adapting to the ever-changing, ever-swirling patterns of life. It’s an exciting venture and I’m sure your submissions to our pages will make this season as great as our last. 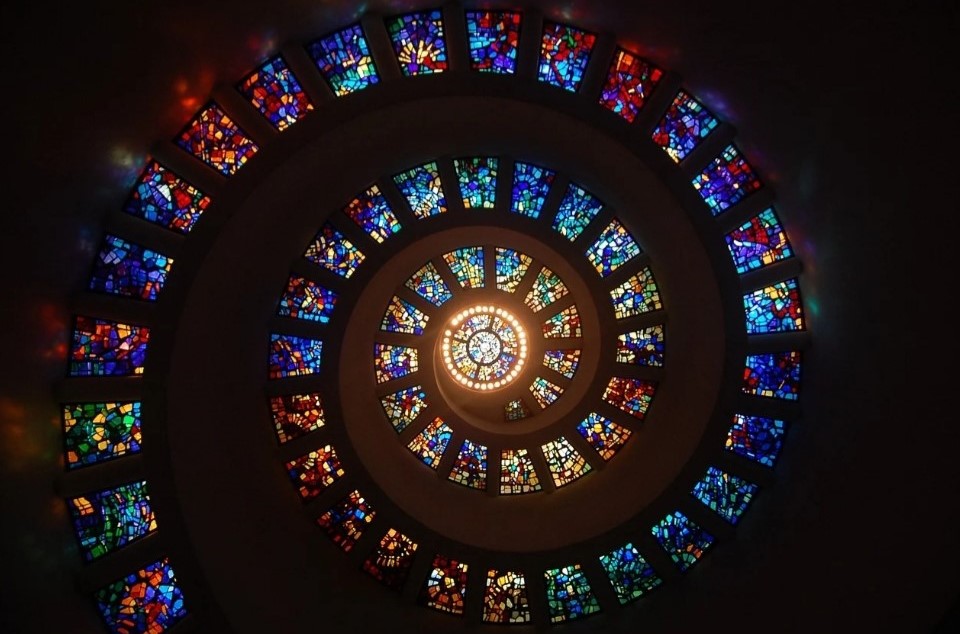 It’s as clear as the mint I’ve just sucked the life out of: our routines are nowhere near the same as they were at the beginning of the year before the virus struck and destroyed our normalcy and safety. Since then, so much has changed. As a nation, I reckon we’ve adjusted and persevered a lot. Thankfully, we’re told and reassured by both gentlewomen and men sitting in government chambers, that it’s safe to get off our arses and back to our old lives.

I wish this was as easy as it sounds…

Despite the easing of lockdown, people are still finding themselves completely locked outside of their previous way of life. It’s not at all easy for many, like me, to simply ignore the pressures of the past months and head straight on back. For me, at least, the virus is still on my mind. I’m very conscious of the enemy who hasn’t disappeared completely, and this isn’t allowing me back into the old way of doing things just yet.

So, aside from the few shopping trips to Lakeside (to buy the three pairs of shoes I didn’t need, but had to have) and the few picnics with the kids at the Fairlop Waters nearby, I’ve not ventured outside much since they said, “Go out now!” To be honest, I’ve probably become too comfortable at home. Apart from the usual housekeeping: cooking, cleaning, etc, I’ve been enjoying my spare time doing heaps and heaps of reading. And, as a writer, I’m not ashamed to admit that, for the past few months, I’ve read so much more than I’ve written. 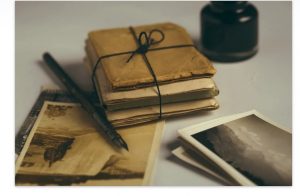 I love all things history. I write it as well as read it, with a passion. I read Modern History and International Relations at university many years ago, and maybe this was why I found connecting with writers from different parts of the world in the first season of Write On! Extra – to get their views and perspectives on lockdown – affected me so emotionally. And, looking back, my love for world history has been the backbone in my questioning the state of affairs we’re in, as well as the perils the characters in some of the stories I’ve been reading about, had suffered in the past. 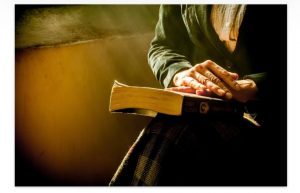 Empathy… it’s a great word to use when talking novels and writing. Yet, empathy can only be achieved when it is felt. As a writer of history myself, this pandemic has given me a tool with which to record and reflect. My impression of the world situation is going to allow my writing to do this for many years to come. And I wonder now, how some of the authors I’ve read recently are able to transport us into the past so effectively. Maybe a successful writer often reflects on life experiences and connects the dots to make us fall in love with their storytelling styles?

Some of my favourite books are set in the backdrop of the Second World War. I love literature from this period. My recent binge reading has been novels set in France under the German occupation during World War Two. The thing which kept me hooked to the storylines and characters was the relatability factor. I didn’t live through the wars. I’m not French or German. Yet the struggles of that time make me connect them to the struggles we’re facing today.

Don’t get me wrong here. I’m not saying the pandemic’s effects are in any way as terrifying and heart-wrenching as the ordeals the French had to face and live with under Nazi control. But what I am saying is that the themes of perseverance, adjusting life routines, survival, fighting back and never giving up hope, are also very much the ethos of what the people of the world have been doing now to fight the enemy, to fight the virus. I can relate.

Today’s Thursday Connectors is a bit different from previous weeks as, rather than connecting with other writers from the UK and beyond, I’m going to connect with fictional characters from the past. While reading this Connector, let’s keep in mind how empathy plays a great part in bringing the story to life, by stirring our emotions.

For our first-ever historical Connector, let’s head to France in July 1941 and put ourselves in the shoes of a French woman. For argument’s sake, we’ll call her Camille. I’m thinking she runs a small café in Paris and bakes butter-soft croissants, and is famous for her golden pain au chocolats… 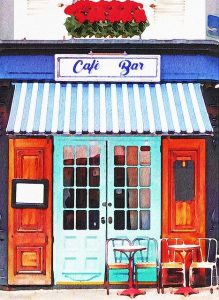 For much of the day, I find myself sitting at one of the tables by the windows staring out as the world goes by. With not much left in the pantry to cook with, I wonder how long it will be until I will have no choice but to do what so many Parisians have already done and move to the countryside. Pangs of hunger and despair have forced the best of us out of our homes.

The meagre rations I spend queuing up for hours for are hardly enough for me to feed myself, let alone my customers. The only reason I remain open is by order of the state. The officers of the Gestapo have developed a taste for my cabbage and onion soup. The local French customers don’t come here to eat any more. I’m only allowed to serve the Nazis. A crowd of French people sitting together in a small café is an open invitation to word of resistance and the Nazis don’t tolerate that.

Today, I watched another family being dragged from their apartment. All five of them bearing the yellow badge on their arms, identifying them as Jews. And as the three young children cried out, clinging to their distraught parents, uncertain of the terrifying future which awaited them, their family pet, Fifi, the ever-friendly tabby, who’d visit me often for leftover scraps before the Germans came, was shot dead, point-blank. The children had stopped crying immediately and, even as their Papa was hurled onto a different truck to them, their eyes remained wide, yet stoic. As mine are… 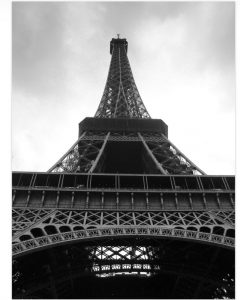 The best way to survive this ordeal is to keep your head down and your mouth shut. It’s the only way.

I’ve heard nothing from my son, or his father. They were both ordered to show up at the civic building just before the New Year. Edouard, considered young and strong at sixteen and Luc, who appeared chubby and perhaps strong too (although he had a heart as soft and fragile as the pastries he perfected) were taken away to a work camp in the South. There’s been no word from them since. Maybe this is why I remain at the café, waiting for a letter, a note, giving my heart back its peace knowing my family are OK, that both father and son are together and taking care of each other, looking forward to the day they will see me again.

I must leave the table now and get back to preparing lunch for the German soldiers who wear their uniform with pride and keep their heavy boots shiny and dust-free, while they take what they want wherever they go. I wonder if my watery cabbage soup will please them today. My eye is now healing, though it is still purple and blue from when I failed to concoct a recipe using the extra bacon and three carrots the soldier had given me. I hadn’t used it all for the soldier’s supper because feeding Marc, my Luc’s younger brother, who I hid in the cellar after he came in drenched in blood and fever from a bullet wound while on a mission for the Resistance, needed the nourishment more.

These small acts are all about fighting for our freedom. We can’t wait for the day when we, the French, take back what is ours. The Germans, with their Nazi ways, won’t be able to carry on with what they’re doing forever. God won’t allow it. I’m sure of this. It’s now over a year since the enemy took over our lives and ruined any form of normality we had. Paris may have fallen early, but I’m sure we will come out of this. Together with our Allies, we will defeat the Germans and that day will be a joyous one. 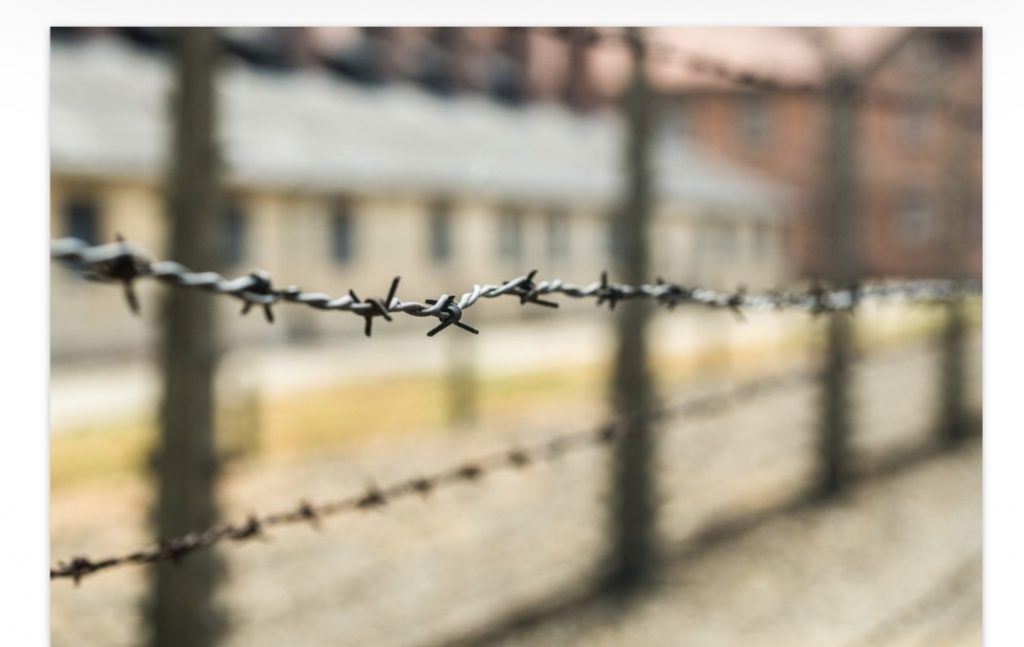 How was that? I’d love your feedback!

Do you agree that reading about history is an important learning experience, building a crucial knowledge base? We have to learn lessons from our past. I’m sure the pandemic will also become an important historical event. Connecting with our past reflects our today.

Sometimes, though, I sigh when I think about this. Countries are still at war with each other. Hostilities between borders are still rife. Everywhere, there are sets of people who openly hate. Men, women and children are being forced from their homes in many parts of the world. Added to this, refugees are shunned, swept away and abused by wealthier nations. Women are helpless. Children are hungry. Men are starving. It’s terrible. For example, some of the horrors we thought consigned to the past, such as fascism and the ideologies of the far-right, are here with us again. And they are gaining new strength.

Social media exposes and is often gross; however, it’s an important tool of communication and today’s world wouldn’t be able to function without it. But it’s also dangerous and damaging. Just this week, many people were banned by Twitter for 48 hours for supporting anti-Semitism. The West is critical of the religions of the East, but is this what history has taught us?

I’ll end this week’s Connectors here. You’re the readers and I trust you enough to make your own judgements and impressions from today and yesterday. I am so looking forward to exploring the ‘Kaleidoscope Of Colours’ which is coming up in the next few weeks. We’ve lots to talk about.

Our overall theme is about a ‘Kaleidoscope Of Colours’. We’re aware we are living through a shifting landscape at the moment; therefore, this theme explores how we are adapting to the ever-changing, ever-swirling patterns of life.