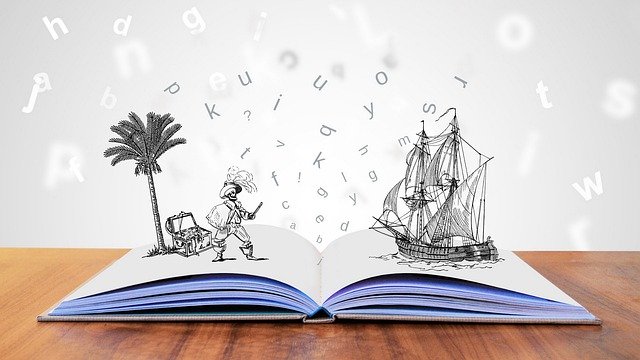 Fifteen years ago, when I was in my late forties, I started writing fiction.

Other than emails and the occasional letter, I hadn’t written much else since my student days studying social science  – a subject hardly conducive to making up stories!

The phrase “I always wanted to be a writer,” so often quoted by authors, didn’t apply to me. Admittedly, I’d enjoyed English lessons at school. I was and still am an avid reader and have always had a vivid imagination. So, what was it that led me to write fiction?

It began rather dramatically, as all good stories should, with a road accident. Let me reassure you that everything turned out fine but the nightmare began when my 13-year-old daughter suffered a serious injury after being knocked down on her way to school. I’m sure I don’t need to describe what a traumatic time our family went through, but after she recovered and was discharged from hospital, I felt compelled to write about what had happened. I bought an exercise book and poured out my feelings, which was extremely cathartic, especially as I’d tried to ‘keep strong’ for the sake of my daughter and other family members.

After I’d written several pages, I started to think about whether writers tuned in to their own emotions and experiences when writing fiction. Once planted, the idea blossomed. And so, I gave it a go and wrote a story. The plot was unconnected to the accident but featured a mother and teenage daughter going through a difficult time.

As fate would have it, a few days later when I was choosing books in Elm Park Library, I saw an advert for a free creative writing course. I was curious to find out more but nervous about attending. After all, I had no experience of writing, except my one story. Despite this, I decided to go along. After a few sessions, the tutor asked if I would read my story out. I did so – albeit with a thumping heart and dry mouth!

On the course, I met two people, Lucy Kaufman and Chris Sutton, who not only became my friends but also important people in my writing journey. Initially, Lucy invited me to go along to her writing group and years later, when we became involved with Pen to Print, I attended her playwriting workshops. As a result of those, I surprised myself by writing a play, which was performed at Barking’s Broadway Theatre. Never one to miss a writing opportunity, I turned the play into a story, later published in Scribble (a small press journal).

Chris has had numerous stories published in magazines over the years. She gave me confidence in my writing and lots of advice about writing for women’s magazines. I still rely on both Lucy and Chris for their invaluable feedback. Trusted people who give honest critiques are an essential part of a writer’s life.

When the library course ended, I was determined to learn more. Back in the day when the Open University was affordable, I enrolled on a level one creative writing course and followed it up with a level two from the University of East Anglia. Since then, I’ve embarked on many more courses and workshops, as well as some excellent Guardian ‘Masterclasses’ in their London offices. I confess I’m somewhat addicted!

During this time, I wrote and submitted stories and received lots of rejections. This was partly due to me not taking into account the magazine readership. I realised I needed to read the magazines regularly, understand the sort of fiction they published and make a note of subject matters and themes. Eventually, I got to grips with the style and content required and started getting stories accepted. Seeing my name in print for the first time was such a thrill, as was the bonus of being paid!

I joined a couple of local writing groups; something I’d recommend to anyone who writes. From feedback on work, to thrashing out ideas and sticky plot points, a supportive group is incredibly helpful.

Over the years, I’ve been published in anthologies, journals and magazines at home and abroad. In September I was The People’s Friend ‘Writer of the Week’ to coincide with the publication of my story, The Prom Dress. Woman’s Weekly have recently re-printed a couple of my stories (originally featured in the magazine) in their Fiction Special and Woman’s Own.

I’m rarely without a story on the go, although I’m not a speedy writer. I like to spend time mulling over the plot before jotting down notes, hand writing a rough first draft and finally typing it up on the computer. Research might be required, which is something I enjoy and like to take time over. Once a story’s finished, I allow it to ‘settle.’ I’ll go back to it days later and may edit several times before it’s ready for feedback. Only when I’m satisfied it’s been through all the stages, will I submit to a magazine. I’d love to be able to produce stories in quick succession the way some writers can, but that’s not the way it works for me.

My Pen to Print workshops will, I hope, pass on some of the advice and experience I’ve gleaned over the years. One of the most common questions I’m asked is where I get the ideas for my stories. The answer will be discussed in the first session. I’ll be using examples from my stories to show where the inspiration came from and how the same technique can be used by anyone. It’s all very well learning about how to structure a story but, first of all, you need to have a story you want to tell.

There’ll be writing exercises in the form of picture and text prompts. It’s important to get something down on paper or screen and I hope participants will share what they’ve written and spark discussion. There’s a lot to gain through interaction with others.

We’ll look at when to show and when to tell in a story and just how much backstory is needed. Magazine stories are very different from literary ones, where there’s often character introspection and inconclusive endings, open to interpretation. A magazine story doesn’t always have to be neatly tied up and can be thought-provoking but the ending must be uplifting and the reader not left pondering on the meaning of a story.

The final workshop will be an insight into the submission process. There’ll be a list of magazines open to submissions from writers not in their ‘pool’ and it’s hoped Clare Cooper will be joining us to talk about the rights issue, giving us insights from a magazine editor’s perspective. This is rather a sticky subject with a lot of writers at present.

I hope this article has encouraged you to join in and have a go. We all have to start somewhere, including me. This is the first article I’ve ever written!

From feedback on work, to thrashing out ideas and sticky plot points, a supportive group is incredibly helpful. 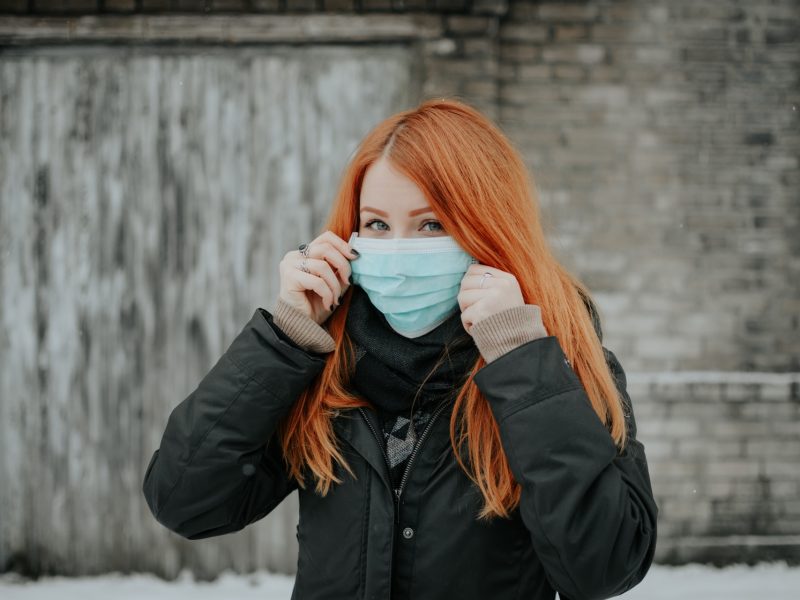 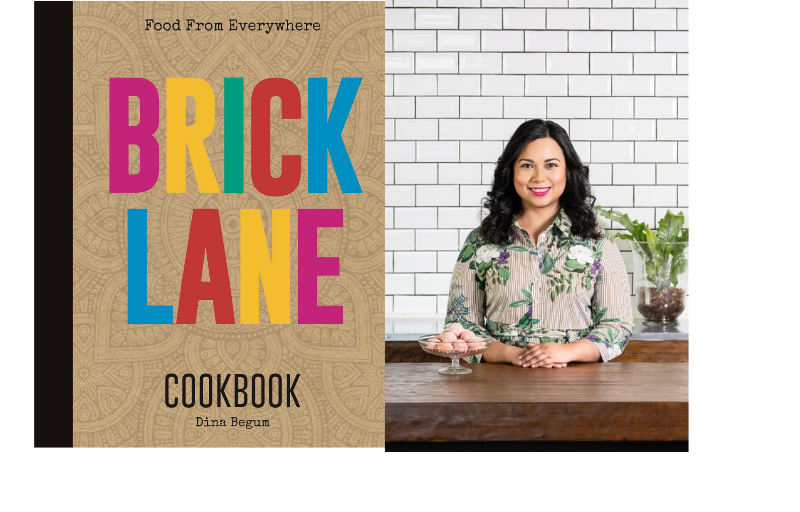