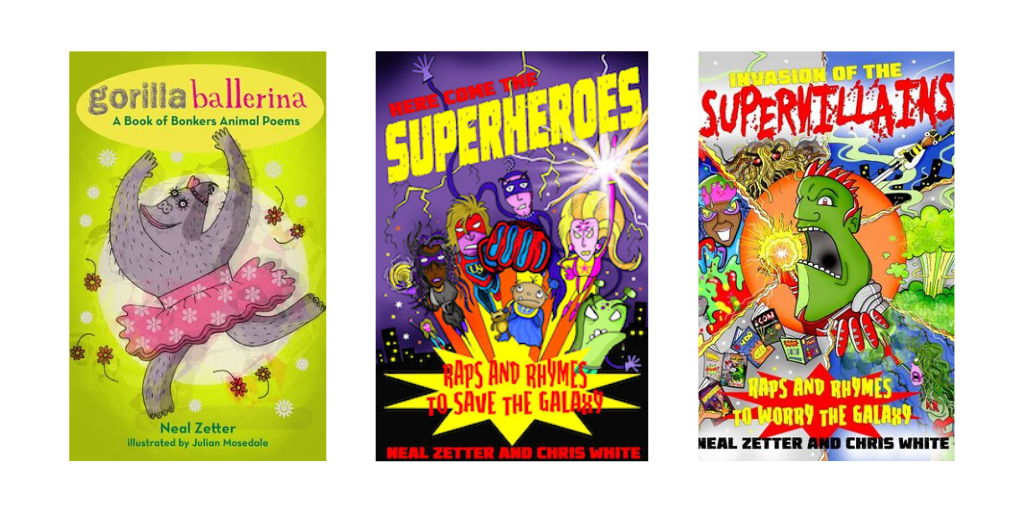 What’s wrong with children (or anyone) reading comics? Nothing! Just because reading material includes pictures as well as words, that does not make it inferior. In fact, I wouldn’t be a successful author/poet if I had not immersed myself in comics even before I was able to read (then I just used to ‘look at the pictures’ in my big brother’s comics).

As a child, ‘chapter books’ didn’t appeal to my very visual imagination with their page upon page of solid text, so I enjoyed British comics instead, like the Beano and Dandy. But it was the American superhero/Marvel comics (and to a lesser extent those by DC) that really hooked me. Why?

Now you can understand why I resented the derogatory remarks made by many of my elders about comics. Here are some powerful words from one of the first comics I bought (and still own) when in primary school, The Mighty Thor  no. 185: Infinity, Hallowed, Befallen, Dreaded, Unchecked, Invulnerable, Asgard, Fabled Scabbard, Hoards, Ragnarok, Valour, Cosmos, Unsheathed, Eternal, Immortal, Breach, Odin, Chasm, Swirling, Guardian. And all of these are found without going past the first four pages!

My parents never banned comics in our house but clearly stated that books were the currency needed to get on in life. But I disagreed and stuck with Marvel (and some DC), so much so that I unashamedly still read them today, along with those wordy chapter books, which I now love too.

On the ‘My Books’ page of my website you’ll find my own homage to comics: Here Come The Superheroes and Invasion Of The Supervillains both contain around 30 poems about super characters I have created or about wider aspects of the superhero/villain genre (such as secret ID, sidekicks, cliffhanger endings, sound effects, etc).

So, if children you work with or those in your family are less willing or able to read ‘chapter books’, please show them a comic (age-suitable, of course), as it might be the start of their reading journey that could eventually include books too. And who knows where that will lead them?

Finally, here’s this blog as a poem: ‘Comic Book Boy (A True Story)‘, from a special section at the back of Invasion Of The Supervillains. Enjoy!

Just because reading material includes pictures as well as words, that does not make it inferior.