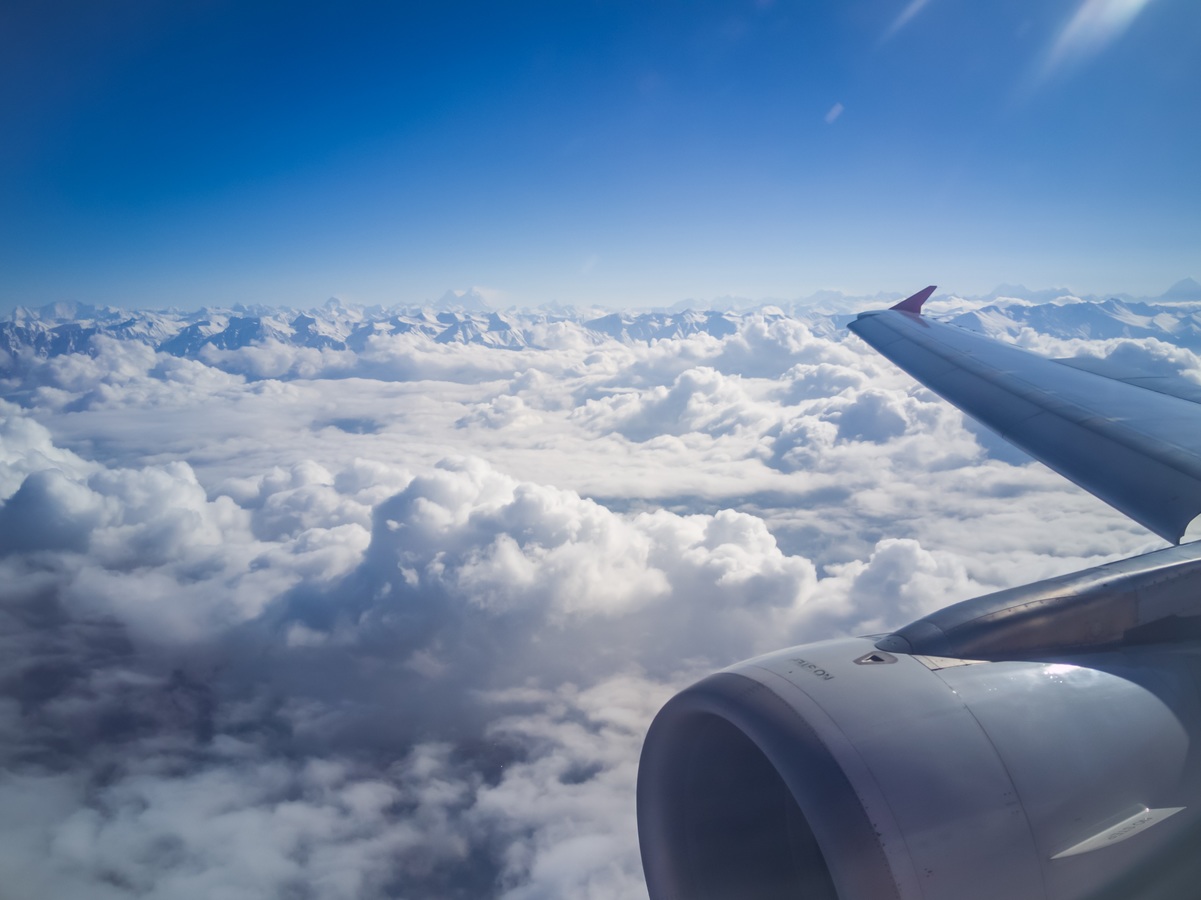 The rays of the sun were appeared in the distant sky, like a flower opening up its petals, and they floated through the doorway as I opened the latch. I held the glass of water in my hand and a beam reflected off, creating a rainbow through the doorway, stopping by the bed where she lay. The sounds of her breathing grew heavier and heavier, echoing into the street. I wiped a tear from my face.

She lay there with her eyes closed and her body as stiff as ice.

‘Bibi-Ji pani,’ (mother water) I said. I tried to make her sip some drops of water and stroked her hair. She looked so tired and frail as I held her hand. I clutched it tight like a child, watching her dense exhale.

The door rattled and I saw two ladies standing in the doorway. They were both wearing Indian suits and covered their heads with their dupattas. The clothes they wore were dirty and tattered from the labour of work.

‘Sat sri akal beti,’ (God is the Ultimate Truth) they said, and asked me how she was. I let go of her hand slowly and watched them come inside to sit with her.

‘God, whose evil eye has cast this on your mother?’ one of the women asked.

‘I cannot believe how frail she looks. She used to be as strong as an ox, and do you remember when she carried her own mother-in-law during partition?’ the other women said.

As I made the tea in the kitchen, I remembered my mother telling me the story of her journey from Pakistan to India before I got married. When the partition happened. My parents had to leave their home with all their possessions on a cart. My grandmother, who travelled with them, was blind and had been injured as a result of the transition. My mother had told me that she had carried her frail mother- in-law across the treacherous paths.

She told me that it been a difficult journey; they had lost much of their property leaving their home for India. It had been traumatising. So many people were injured, killed even. It had been a chaotic time in their lives.

I brought the tea for the ladies and they asked me how the family was doing. I wanted to tell them that I missed my family back in England, and that I hated the heat beating down on my head, I felt hot, and that every time a plane crossed the sky, my heart would think of home.

Looking round my mother’s home in India, Kartarpur, brought memories of my childhood; of how my two sisters and I used to play and run down the street and pick apples from the tree. My dad would often come home after making furniture, such as tables and chairs, and we would run up to him shouting ‘papaji’(father) and hug him. I missed him so much, I was devastated when he died as I had missed out on attending his funeral. I was so close to him.

My dad was a handsome man who was training to be a professional hockey player. He once told me that he had been injured when a car hit his leg. I remember seeing the disappointment in his eyes as he used to sew clothes and take measurements of the locals around the village to pay for our school. I wish he was here with me now, so that I could talk to him and hear his voice.

I looked at my mother as she lay there and she did look frail, like a small baby on the munga (bed). I had called a doctor, but he had told me that there was nothing that he could do to save her. I felt so hopeless.

I had called my sisters to visit, but the elder wasn’t speaking to the second. I was always stuck as the youngest. I felt their jealousy that I had married and had a more stable life while they were living in poverty, not that they admitted it. I had paid for the doctors and my mother’s medicine, which they couldn’t afford. But this meant that I was alone in our old home as they couldn’t travel.

I was unassisted and watching my mother slip away from me.

I didn’t know what to say to her as she lay there. We had hardly been that close. I felt that she hadn’t really loved me as I had wanted. I could always talk to my dad but not with her. She never displayed affection to me when I was young, I was like a boy, always climbing trees and getting filthy, and I felt that she disapproved of me. I felt that I was not as pretty as my other sisters as I was too skinny and tall and she would tell me on a daily basis and she worried whether I would be ever be married, while my two sisters married at a young age. I remember her cursing and looking towards the heavens and then at me.

I wanted to study, but my father could not afford to pay for college after his accident. He had always wanted me to go and finish my education but I knew that was a dream. My mother didn’t understand that. She wanted me to get married and didn’t encourage studying. I had to watch her cook endlessly on a daily basis, instead.

‘Who’s going to marry you, if you cannot cook?’ she would ask. ‘You have to make your husband happy, that is what matters. He is the most important person in the world.’ Or ‘Why don’t you try to make more of an effort on how you look? I don’t know how you are going to marry or who is going to marry you?’

Those words rang in my ears, they stung like a snake.

‘Take care of yourself.’ Those had been her only words to me when I accepted the proposal to marry Baljit. I was twenty-one, he was a shopkeeper in Wolverhampton, which was a new place to me at the time. I was trembling and my heart was beating. I felt anxiety over travelling so far away from my family and home. My dad had gleamed with pride over the marriage, but with my mother, it was just pressure off of her: ‘Thank god,’ she would say.

I used to telephone her on a regular basis, but she really didn’t say anything to me. Never ‘I miss you’ or asking how I was. Only my dad would ask me to come back and visit. I wiped a tear from my cheek and my heart was aching with pain from missing him so much. I held the necklace in my hand he had given me; the only treasured article he had given me before I left.

‘Cough, cough…Gulpreet…’ she said. She was asking for my dad. That was his name. She lay helpless, like an animal trapped in a cage and all I could do was watch. I held her hand again.

But it just slipped through like ice and lay firm on the end of the bed.

‘Bibi-JI’ I screamed. My voice echoed all around the house, like a bouncing ball until it disappeared. All that remained was her body, with me, as she lay so peacefully, as though she was sleeping.

I can see the ocean slowly disappearing, like smoke from a fire, as the plane lifts into the sky. I am coming back home. I wanted to say so much to her: I wanted her to hug me, kiss me, but in the end, there was nothing. Just me and her and emptiness between us. I had scattered her ashes at Kiratpur as she would have wanted, but my heart is desolate.

As I look out at the window to take a look outside of the plane, I see a strange beautiful bird with colours of red, green and blue flying almost side by side as I am leaving India. I feel as though it is making sure that I leave safely. But it is silly to think that, no? I tell myself.

The swing is creaking back and forth and I sit in the garden back home. I haven’t cried. Baljit is worried about me but thinks that I have accepted how relations were between myself and my mother. The sun is glowing through and between the clouds and going towards the fence. I sit with my eyes downwards and hear a cheep cheep sound. I look at the fence where the sun is gleaming towards and there it is: the same mysterious bird.

I am startled as I look at it again. It has the identical colours of red, green and blue. It looks at me and flaps its wings and spreads them out to keep the sunlight at bay, shading me from its beam.

The tears start to roll down from my eyes and Baljit runs out of the kitchen towards me.

‘Yes…I am’, I say, as I wipe away tears of joy. ‘I know that mum really cared for me and is always here, watching over me’.

I can see the ocean slowly disappearing, like smoke from a fire, as the plane lifts into the sky. I am coming back home. I wanted to say so much to her: I wanted her to hug me, kiss me, but in the end, there was nothing.