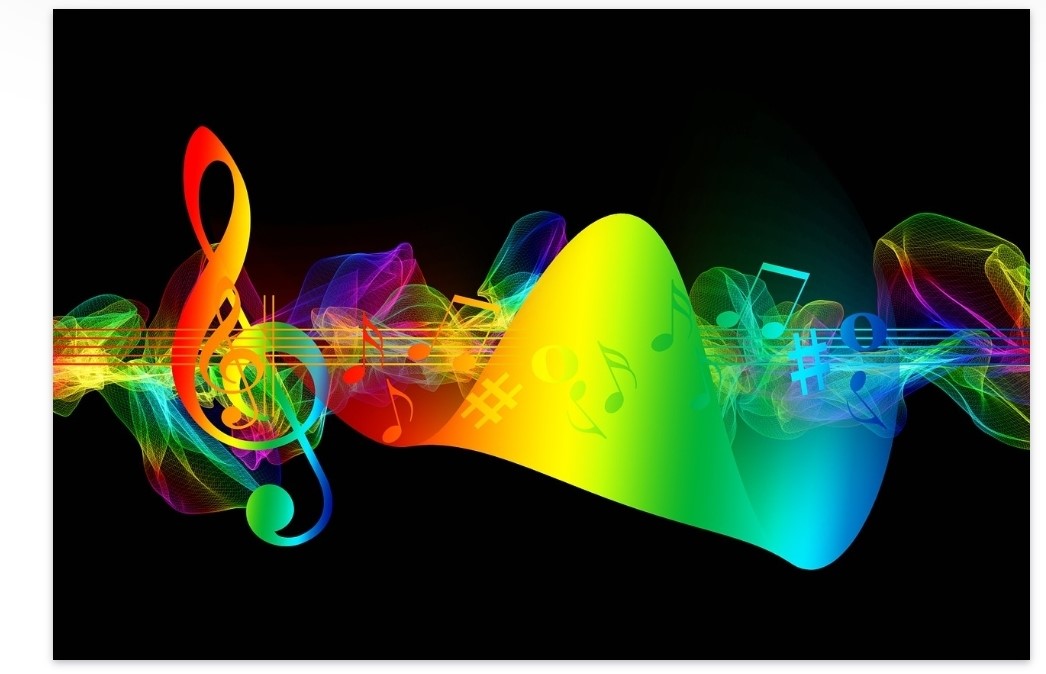 Hi, its Najam here. In this week’s ‘Youth Connectors’ I’ll be exploring music and moods. The first bit of our title, ‘If Music Be The Food Of Love’, makes me think back to when I was doing my GCSE’s and was studying Shakespeare’s Twelfth Night 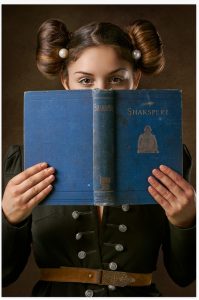 , as it was in this play that I first came across the expression. At the time, I didn’t really get Shakespeare’s hard-to-understand language. I think teens – like I was then– read Shakespeare because we’re forced to. It’s only when you progress, i.e. to A’ levels and even University, that you fully appreciate the classics and the Shakespearean plays for what they are – rather than simply ploughing through them as torturous chores.

Now I’m a bit older, I’m definitely better able to appreciate Shakespeare’s metaphor. To him, music symbolises the fuel that nourishes and feeds love; it’s a kind of catalyst, encouraging feelings that can develop into deeper passions. The harmony inherent in romantic music is a tool which lovers use to display their emotions. (That would definitely have earned me an A*!)

Music is an important tool for portraying a range of emotions, not just love. Musicians compose melodies to pull at heartstrings. Sad songs and sad music make people shed tears, as in the Blues. for example. Recently, my 12-year-old sister was watching the film Trolls. It portrayed everything there is about music in connection to feelings. Those colourful Trolls sure knew a thing about having a great time singing and dancing to showcase emotions!

For me, music plays an important role in keeping myself fit. It’s scientifically proven that listening to the right music can increase your physical capability by 15-20%. This may not seem like much, but when you’re lifting heavy weights or running long distances, it can be the difference between achieving a new personal best – or not…

When I’m working out, I plug in my earphones. Just the act makes me feels as though I’ve already been running and that I’m lifting weights 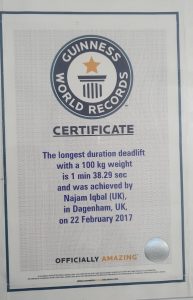 heavier than anything I’ve done before. Although it’s not the music that’s doing the physical activity, I do believe it helps me achieve peak performance. In my case, music pumping out makes me feel like the incredible hulk and enables my body to reach its limits. Unlocking that extra 20% offers the possibility of surpassing my personal best…

When I broke the Guinness World Record for the longest duration 100kg deadlift, my teachers and friends cheering me on made a huge difference but music was equally important.

Enough of me, though. Let’s see what our first Connector, Sameer Iqbal, aged 19, has to say about TIK TOK, the platform that’s brought short-form mobile videos and therefore lots of music to all our devices..

TIK TOK And The Virus

Music has been influential since the beginning of time and recently it’s become even more important to us, as, due to the Coronavirus crisis, we have been almost imprisoned in our own homes. TIK TOK is an app that allows users to upload videos with music in the background. It’s arguably the biggest app in the world and it just goes to show how much music means to us all. 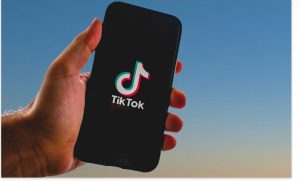 Much like ‘Thursday Connectors’, TIK TOK connects people from all over the world, bringing unity to communities. The reason for its success is, I believe, based around everyone wanting to waste time by immersing themselves into an artificial ‘alternative’ reality. TIK TOK makes this possible, allowing users to escape the stresses of lockdown. It’s a cheap and easily accessible form of entertainment and most importantly, allows you to attract a following very quickly.  By sharing your act with the world, it’s possible to bring the outside in. That, and the immediate possibility of ‘stardom’, is the genius of TIK TOK.

Thank you, Sameer, for that overview of TIK TOK. By offering a form of entertainment for many, it’s had a huge impact during lockdown. I know lots of people who have become sensations overnight. My friend’s father is a great example. I was shocked that TIK TOK has turned this normally quiet, reserved man into a flamboyant Bollywood dancer. He takes his camera to local shopping centres and as soon as the music comes on he starts recording. Forgetting who he normally is, he dances like no one else is watching. It’s admirable, but also a bit as weird to see him on the videos he posts. Maybe expressing himself on the app and connecting with his viewers has empowered him. In any case, he’s given us lots of laughs!

Next, we connect with Shabana Hakim. A British ex-pat now in Qatar, she tells us about a more soulful form of music.

Music Is The Soul Of Life

During my long drives into Doha along the deserted highway, I often lose myself in my thoughts while listening to ‘Nasheeds’. I like listening to Maher Zain in particular as his words are melodious and meaningful. I start to feel I can relate his words to my life as soon as his voice echoes through my car.

Nasheeds are important to me because they keep me connected to the stories of Allah and the Prophets. I listen to these songs because they take these stories and then relate them to our everyday lives. Although some Nasheeds are without music, the naked words are sung with such passion and devotion, you don’t feel the absence of an instrumental background.

With such a busy life, I sometimes find it hard to sit and reflect and read up on my religion. But the soulful messages I get from this type of music keep me connected, motivating me to keep going. Even though I may be feeling glum (being so far away from my family and friends back in London can be difficult at times), whenever I play a Nasheed, I’m uplifted spiritually. Music takes me to places I’ve never been and flips my emotions. 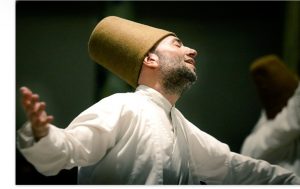 I am also a great fan of Sufi music and poetry by Rumi. I can lose myself in Qawwalis, a fusion of folk and devotion from Pakistan and India. I admire the words of my mother tongue and the beating base of the drums and tablas. Sufi music is soulful and lends tranquillity to an otherwise hectic lifestyle. It allows me to forget the problems of this world and enter a new one, one filled with devotion and faith. It’s no wonder the Dervish Whirlers lose themselves in the rhythms of their beats for so long. It is sheer bliss to watch and believe!

Our next Connector is Danny Baxter, a Write On! regular. He wrote this poem for the ‘Summer Of Love Festival’, which was held in Barking and Dagenham. I share it here because it contains a powerful message that could easily be performed as rap or a song on Britain’s Got Talent with Diversity dancing to its lyrics…

Everyone is looking for a revolution
The battle for political supremacy has never been more fierce
You can have any diversity you want except for diversity of ideals
Because they have learned that it doesn’t work (for them)
(Apparently) We need to unite and come together
To speak as one with the same mode of expression and understanding
But who sets the tone and the context?
Someone of privilege, whoever that may be
We all wanna say ‘Jump’ and not ‘How high?‘
But we all jump nevertheless
I guess I would dream for NOT that

When we are neutered before we can be multicultural
So that we don’t fall into ‘those’ categories
The ones we left behind
And let us all shout down the one that looks back
Lest they turn into a proverbial pillar of salt
Whatever that looks like
We are all “unique” but we parrot the same slogans
Dance to the beat of the same drum track
And ‘Woe betide’ the one who chooses to be silent, giving consent to the contrary point of view
The forbidden view
I guess I would dream for NOT that

All the things that were promised us
As part of the vision of future utopia we were strung along with
Appearing as elements we would welcome as desirable and beneficial
But each harbouring within, their own antithesis, their own poison
They used our naive hopes to empower their conquest of us
Under the guise of our liberation
Leaving us only with the regret of the very first day we ever dared to dream for it
I guess I would dream for NOT that

That’s it for this week. I hope to see you soon. In the meantime, keep dancing, as music is the food of love!

Click here to read Issue 5 of Write On! Magazine.

Our First Line Generator Competition Is Now Open. The best two ‘first lines’ submitted will win a copy of The Organised Writer, by Antony Johnstone.

Music is an important tool for portraying a range of emotions, not just love.