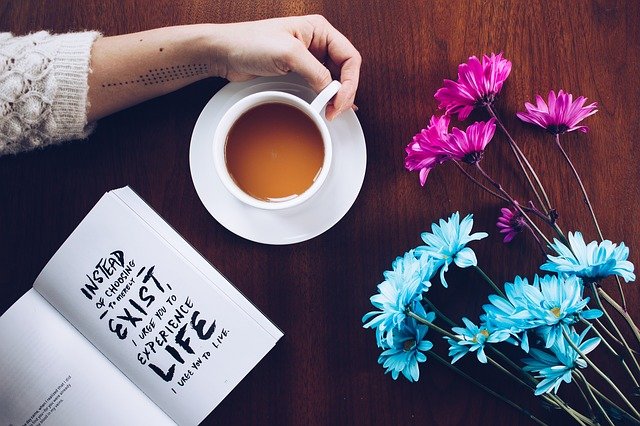 Elena has an MSt in Creative Writing from the University of Cambridge. Her work has been selected for the Best New British & Irish Poets ’21 and she’s won/has been a finalist for prizes such as the Edward Thomas Fellowship Award, Wales Poetry Award, Mairtin Crawford Award, Winchester Poetry Prize, Bridport Prize & dozens of other awards. Elena is working on her first poetry collection, which is centred on Romania’s communist era, and on a couple of novels.

EC: I write across several genres: poetry, novels, short fiction and sometimes creative non-fiction. My work often deals with migration, Romania’s communist-era or its post-communist depression. My novels in progress could be described as literary crime.

WO: Can you tell us a bit about Exiled Writers INK?

EC: It’s a very active organisation and offers many writing events and free fiction and poetry workshops for its members. We are lucky enough to support remarkable people who want to recount their extraordinary life stories. You can find us here: www.exiledwriters.co.uk

EC: There is always this other world which we can only construct word by word. Those of us who are curious, go for it. Our experiences can seem unbelievable, even to ourselves later in life, but if we record them, albeit by obscuring them first, we can connect with others across time and borders.

WO: The last issue of Write On! explored the theme of ‘Growth’ and navigating Spring as the season of change. Do you use changes in the natural world to motivate your writing?

EC:  That’s a poignant and well-chosen theme, because our interior lives never stop growing. It also helps to set up some deadlines each season, especially for larger-scale projects.

EC: If it’s not the case now, at some point in the future, you will be able to write every day, even when things get hectic and your job gets quite demanding.

EC: Thank you for this great question, Lisa. Liviu Rebreanu’s novels aren’t known in the English speaking world. Most of his works were not translated into English, though I believe The Forest Of The Hanged has recently been made available in translation.

EC: Dr Urbino’s parrot from Love In The Time Of Cholera by Gabriel Garcia Márquez, since it could speak French and it would remind me not to try any tricks on ladders!

You can read some of Elena Croitoru’s poems here and connect with her on Twitter: @elenacroitoru

Issue 8 Write On! magazine is available now. You can find it here.

If it’s not the case now, at some point in the future, you will be able to write every day, even when things get hectic and your job gets quite demanding.