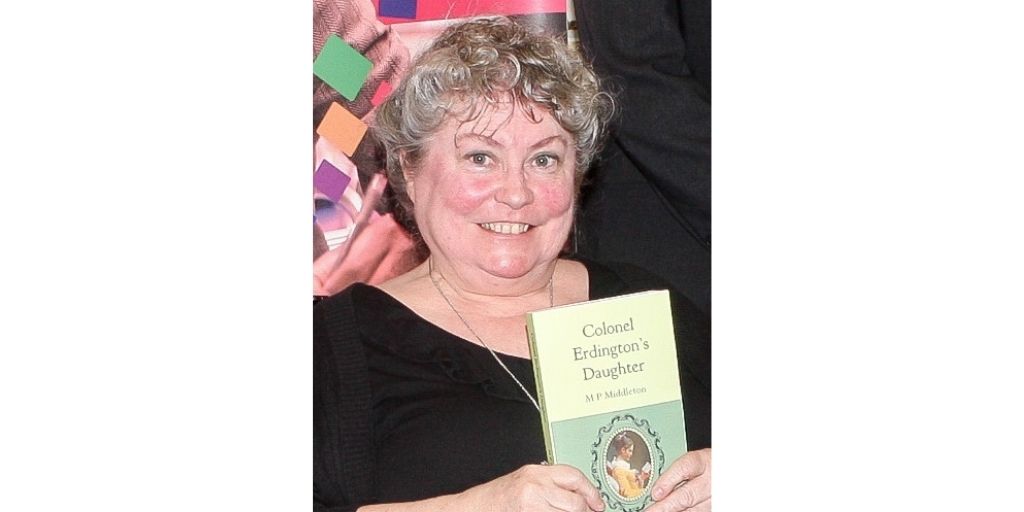 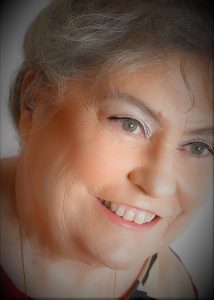 Patsy was a finalist in the Pen to Print Book Challenge 2015 and 2016 with her debut novel, Colonel Erdington’s Daughter. Apart from writing historical fiction, Patsy also writes sketches, adaptions of plays, and lots of thought-provoking poetry.

PM: My main topic – so far – when writing books is regency romance. Pen to Print published my first book, Colonel Erdington’s Daughter. The rest of my books are based on the family we met in the first one.

I’ve also written a fictional history about Napoleon, Tom Johnson’s Submarine And How He Met Napoleon, in which there is an attempt to rescue Napoleon from St Helena.

Lastly, some years ago, when my son was studying drama, I cut down The Importance Of Being Earnest to 20 minutes. I‘m proud of that!

So, I suppose, over the past 30 or so years, I’ve written quite a lot.

PM: I’ve completed a sequel to Colonel Erdington’s Daughter, Sophia, and am editing the third book, Leon (who is Sophia’s son). I’ve sketched a fourth, Leon’s Children. There were six of them.

PM:  The Pen to Print Book Challenger competition inspired me to write my first book. I also write short stories, as I belong to a writer’s group which meets fortnightly on Saturday mornings. We each write a short story and read it to the group, who then critique them.

I write quite a lot of poetry. Doctor Anna Robinson runs the poetry group, for which we all write at least one poem a fortnight. Last August, Pen to Print published a pamphlet of poems for each member of the group.

Apart from books and poems, I’ve written many short plays. I used to be part of an after-school club and the children who were interested in drama would take part in them. I would dearly like to do that again.

WO: Previously, Write On! has explored the theme of ‘Growth’ and how we navigate Spring as the season of change. With that in mind, do you use changes in the natural world to motivate your writing?

PM: Yes, many of my poems are inspired by the seasons.

PM: Believe in yourself. Never think you can’t do it. Your first attempts might not be wonderful, but persevere. The more you write, the more you will grow.

PM: I’ve written a lot of short stories and intend to gather them together and try publishing them on Smashwords.

PM: I would love to own a horse.

You can connect with Patsy here: facebook.com/patsy.middleton.37
Colonel Erdington’s Daughter & Tom Johnson’s Submarine and How He Met Napoleon are available to buy from Amazon:

Believe in yourself. Never think you can’t do it. Your first attempts might not be wonderful, but persevere. The more you write, the more you will grow.