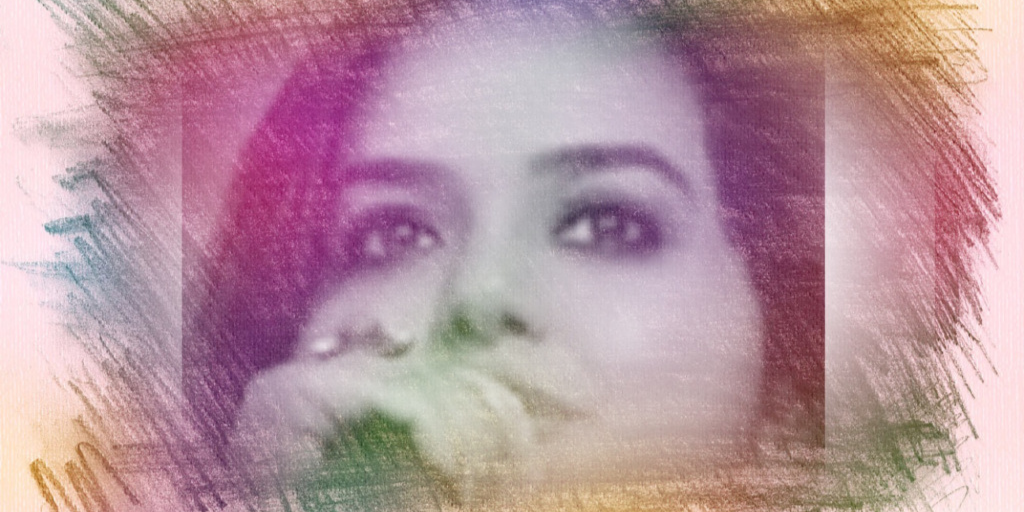 Being a part of the ‘Pen to Print’ family gives me amazing opportunities to meet people who share the same interest and understand what it’s like to be a writer. Due to the pandemic, we were not able to meet in person, but it gives me great pleasure to introduce you to June’s writer of the month: Palak Tewary.

Palak, an Indian-born Londoner, is a management and finance professional, who, as well as being an ardent writer, is also a travel buff and photography/videography enthusiast.

She was born in India, raised in Kenya, and has lived in England since 2000, apart from a few years spent working abroad. She says: “The amalgamation of the three countries provides me with a unique perspective that I try to bring into my writing.”

As soon as you visit her blog: www.palaktewary.com you realise her interests reach beyond writing poetry and fiction. She also publishes on travel, books, photography, business and current affairs. You can find affirmations and motivational quotes, too. She told me: “I’m inspired by everyday life and my work leans towards trying to provide positivity, happiness and encouragement, or inspire thoughtful consideration on social issues.” If you would like to get to know Palak better, she shares her ten must-read books on her bookshelf, as well as the Netflix shows she can highly recommend.

Below are some of her wonderful poems and, as a special treat, her flash fiction, which earned her an Honourable Mention in a Strand International competition.

I came across her work for the first time when she joined the Write On! Magazine team and read her poem Different Yet The Same in issue no 6. It’s well worth sharing again:

Someone’s misery, someone’s joy
Both – by the very same ploy

Sometimes blue, sometimes green
Sometimes both – the sea is seen

Her newest piece of poetry, Nature, was published on her blog and social media accounts in honour of ‘World Environment Day’ which took place earlier this month:

As I sit by the window and watch the rain,
And the radio in the background gives me the news of the day,
I hear of floods, cyclones, earthquakes and hurricanes,
And I wish…we could hear what the earth has to say.

In the midst of the storm, there comes a moment.
Which perhaps we don’t acknowledge otherwise.
Can we not see that the nature is a formidable opponent?
I wish…we would stop telling ourselves lies.

Not just elements of our world, they are our life’s essence,
Water, fire, earth and air.
History has provided us with so many lessons,
And I wish…. that we come together and give a care.

This next poem, I Shall Miss, When Lockdown Ends, relates to life during the Coronavirus pandemic:

The lazy routine of the mornings
Taking a moment to savour the smell of the new coffee blends
Sitting in the sunshine or watching as the bird sings
The jaunty chatter of the family, the cheery giggling with friends

The happiness that I found within, not without
The little notes to myself that I now penned
Alas, the joy of just being, just living, devout
The luxury of time that I now have, to spend

The release of my creative spirit in new and unfound ways
Doing things that I have, perhaps, forgotten in life’s contends
Little keepsakes made and added to my treasured arrays
I shall miss, when lockdown ends

Finally, as promised, here is Palak’s flash fiction, Another Chance, which was first published on: strandspublishers.weebly.com/ as Strands International Flash Fiction Competition (SIFFC) 9:

She finished work, grabbed her old threadbare yellow satchel which she hated and rushed home. She had to go to the next shift and there wasn’t much time.

Amy had been working three shifts for a while now – there never was enough money to scrape through and she really wanted to save enough to finish her A Levels and then go to college. She worked at the library, as a general factotum in a lawyer’s office and as a waitress. She studied late at night via a correspondence course, which her social worker had set up. She was to take her exams in six months and move on to the life that she dreamed about.

Orphaned, in the wrong company at her foster homes and a bad decision in high school had led her down a path from which she had had a tough time trying to come back. But, come back she had – finally. It was her friend’s death through an overdose which had woken her up from the slumber she had found herself living in. Just 18, she wanted to pursue her dream of studying fashion designing. She loved clothes but, looking at her now, no one could tell.

She changed into her waitressing uniform of black trousers and a white shirt, covered herself with her dependable coat, pulled on her shabby black shoes with tattered heels, grabbed her abhorrent satchel and, with a longing look at the kettle, rushed to the subway.

It was a busy night and, as usual, she served promptly and efficiently but unsmilingly. Everyone who knew her had never seen her smile.

As the night deepened, she thought, at times, she would pass out from utter fatigue but respite came when she was able to take a break to grab some dinner. She fell on it ravenously, thankful that the restaurant fed her. The rest of the time, she had to make do with cheap knock-offs from the supermarkets that were nearing the expiry date and had to be sold for less, or had to do without food altogether.

She got to the station, exhausted. Alone, she sat down to wait the two minutes for the last train to come.

Two men came down the stairs at the far end, one after the other. She watched them, having nothing better to do. One turned and she saw that he was short and bald, holding something that looked like a folder. He seemed to be gesturing something to the other, taller man, walking backwards. She was surprised as they had come separately and she hadn’t realised they knew each other. The taller man with spiky short hair wore all black.

And then, it all happened in seconds. The silence of the night was broken by a shrill shout and then a scuffle between the two. She was too far away to see what had caused it and was too petrified to move. The short man broke free suddenly and pushed the taller one back. Taking the opportunity while the tall man gained his balance, the shorter one ran towards her and she jumped up in fright.

But he didn’t reach her. A gunshot rang out and her breath caught – the man who was running towards her, stopped halfway and then fell to the floor, his dead open eyes eerily watching her.

She stood distraught as the other man approached her, his hand upright holding the gun, his lips turned in a vicious sneer, his face one that she would never forget. She looked around to find a way to escape. She had a few moments as he was too far for a clear shot. She inched towards the tracks. Miraculously, she heard the faint sound of the train approaching. The man heard it too and with a bellow, started to come faster towards her. She sprinted to the end of the platform as the train pulled in. The doors opened and a shot sounded behind her – with a yell and in agonising pain, she fell inside the train and the doors closed.

As she lay there in a growing pool of blood, her eyes started to shut. Her life’s journey flashed before her – she saw a vision of her future-self graduating from college. In those few moments, she felt a lifetime of regrets wash away and all her dreams turn to ashes.

Then there was light, and noise – there was the sound of an ambulance or perhaps it was a police siren and someone calling. Were they calling her? She couldn’t tell, sleep beckoned her.

She didn’t hear the shouting or the patter of the feet around her, she didn’t know the train was stopped and her assailant captured by the police, she hadn’t seen the stranger in her compartment call for help.

When she woke, she found herself looking at the white walls of a hospital room. She was alone with a familiar beeping sound and a strange bubbling noise. She looked around for water.

As she wondered what to do, a nurse came in smilingly, and exclaimed, “You’re awake!” and then bustled about to get her the next dose of medicine. Amy weakly asked for water and as the nurse gave her some, she said, “You are lucky. Had that last train not come or that satchel of yours not been there, you would have surely died.”

Amy’s eyes involuntarily went to her old satchel sitting on one side, sporting a large hole through which the bullet must have passed through – it was that, she now knew, that had saved her life. She had been given a new lease in life – a second chance – to be happier, to not only look at the burdens in life, but to be grateful and to let go of regrets. For the first time in many years, she smiled.

Visit her blog under this link:  www.palaktewary.com to find more of her fiction, non-fiction and poetry work – some of which has been published on various platforms. Connect with her on: YouTube/ Twitter/ Instagram on @palaktewary.

I’m inspired by everyday life and my work leans towards trying to provide positivity, happiness and encouragement, or inspire thoughtful consideration on social issues.