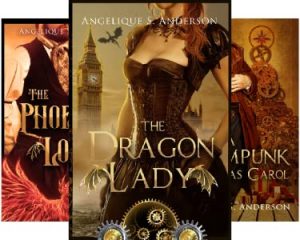 The Dracosinum Tales by Angelique S.Anderson

With over 1,000 pages of dragons, magical devices, phoenixes, dastardly villains, mythology and more, this box set includes all five books and short stories of the award-winning series by author Angelique S. Anderson.

Wylie Petford is bound to a dragon bloodline and fated by her supernatural destiny to not only save the world but also to discover herself. 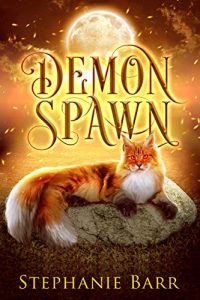 Maligned and misunderstood, demons are seen as the enemy of humanity, even when other magic users are accepted and used. But how has it come to such a pass that demons are killed on sight. What is the truth behind the war engineered to put humans and demons on opposites sides of a great divide, when once they had worked together?

The answers can be found by following one particular demon’s spawn. 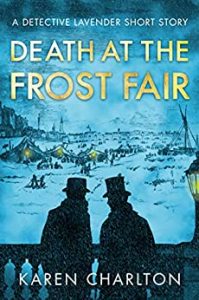 Chilled to the bone.

February 1814: London is gripped in the thrall of the worst winter in living memory. When the River Thames freezes over, thousands of people descend onto the ice to enjoy the Frost Fair; an exciting, frozen extravaganza.

But Detective Stephen Lavender and his loyal constable, Ned Woods, are distracted from this carnival of colour and noise by the perplexing case of a missing man. Their investigation takes on a sinister and more dangerous twist when a body is found on the rapidly-thawing ice beneath the arches of Blackfriars Bridge.

Set against the thrilling backdrop of London’s last Frost Fair – which also happens to be one of history’s darkest moments – this bone-chilling short story is a superb introduction to the Detective Lavender Mysteries and a bonus read for the half a million readers who already enjoy this series. 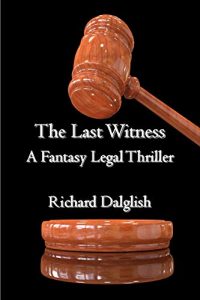 The Last Witness by Richard Dalglish

A young man is dead, and the look of terror etched on his face is the stuff of nightmares. A thirteen-year-old boy stands accused, but is he a dark sorcerer, or an innocent whose unusual gift is being exploited by another? Defence advocate Killandrio Bludd thinks he knows the answer, but as the trial nears its shocking conclusion, he’s in a race against time to find the only witness who knows the full truth and can tell the whole story: the last witness. 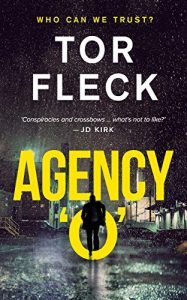 Assassinations across European capitals. Threats against G20 leaders, and a movie script about to blow the lid off the whole damn thing…

In Glasgow, Scotland, penniless slackers Richard and Paul have no idea that the screenplay they’re writing – about a shadowy organisation arranging suicides and assassinations for their own power-crazed ends – is being carried out for real.

Hunted down as whistle-blowers, and with no one left to trust, the two hapless friends battle dark forces beyond their control as they try to stop the ultimate political assassination.

Agency ‘O’ is perfect for fans of The Bourne Series or Killing Eve, and for those who enjoy conspiracy and crime thrillers with a twist of dark Scottish humour. 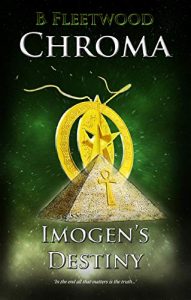 Imogen’s Destiny by B Fleetwood

Imogen and her family are in hiding on Earth. It is only a matter of time before they are hunted down by the dark forces of the corrupt Holan regime.

Imogen has stolen Kekara’s sacred stone, but can she uncover the shocking secret it hides? Or learn the truth behind the powerful Tractus technology, capable of jumping a person through space and time? The future of both her own people and the human race is at stake.

With Araz and Naomi held prisoner on Holis, Imogen must uncover the terrible secrets alone and decide if her destiny lies on Earth or Holis.

Available to buy here
Connect with B Fleetwood 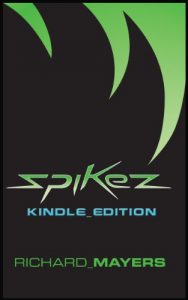 Animals have been fused with technology in this exciting debut novel from Richard Mayers, described as “Animal Farm meets The Matrix“.

At the newly-built Greenacres Military Base, Professor Windar’s amazing team of cyborgs are unveiled. Their purpose: to support the UK’s fight against global terrorism. But when his deadliest prototype malfunctions, the inhabitants of Greenacres find themselves entangled in a fight for survival like no other.

Claws clasp, feathers fry, and microchips meddle as a new breed of hero is born. Can the future of humanity and animal-kind be saved by Spikez?

Like the paperback version, Spikez has loads of free enhanced content that can be accessed online, including: diary entries, videos, back-story files, games and .mp3 music tracks. You can access it for free at: https://www.animalcyborgs.com/spikez-online-content. 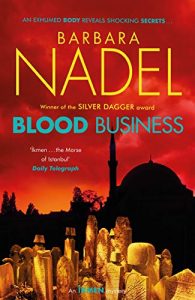 Brothers Ugur and Lokman Bulut are locked in a bitter inheritance battle and need a sample of their mother’s DNA to contest her will. But when her body is exhumed, her corpse is found to be missing and a fresh body, with its heart removed, has been put in her grave. Assigned to the case, Inspector Mehmet Süleyman quickly realises that the heart has been illegally harvested, and his team has a murder inquiry on its hands.

Meanwhile, retired inspector Çetin Ikmen is tracking down a missing person: Sevval Kalkan, a once-famous actress, who has joined an underground movement called the Moral Maze, whose mission is to help the destitute living on Istanbul’s streets. The unidentified body in the grave cannot be Sevval’s, but her shocking reappearance leads Ikmen to fear that she, too, is a victim of organ harvesting.

Joining forces, Süleyman and Ikmen confront Istanbul’s darkest underbelly to expose the horrifying truth of a city in crisis. 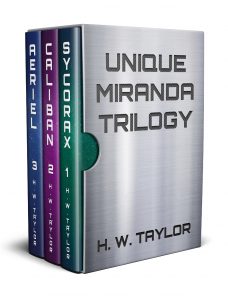 Many years ago, Unique Miranda was sold a dream of immortality, but instead, received an incurable disease. Forced to cryogenically freeze herself until a cure was found, she wakes in a distant future, in a far galaxy, and finds that she’s stranded on a remote moon. She is deep in debt and indentured to an enormous corporation until she repays it.

Living in a consumerist dystopia, built on wage slavery and debt, Unique decides to fight the system. With the help of a betrayed heiress, a fighter pilot, an emancipated soulbot, a shrewd business woman, a pirate and a crime boss, Unique risks her newly-recovered life in order to make the world a better place.

Fast-paced, funny and impossible to put down! 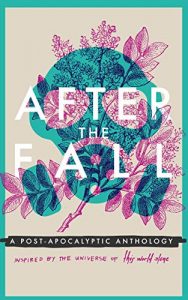 After The Fall by Mirror Box Films

Mirror Box Films brings you our very first anthology of fiction, poetry and comics, all inspired by the post-apocalyptic world of our debut feature film, This World Alone. These 30 stories represent unique voices from across the world (four continents represented) who are brave enough to look into our potential future so they might change the way we all look at the present.