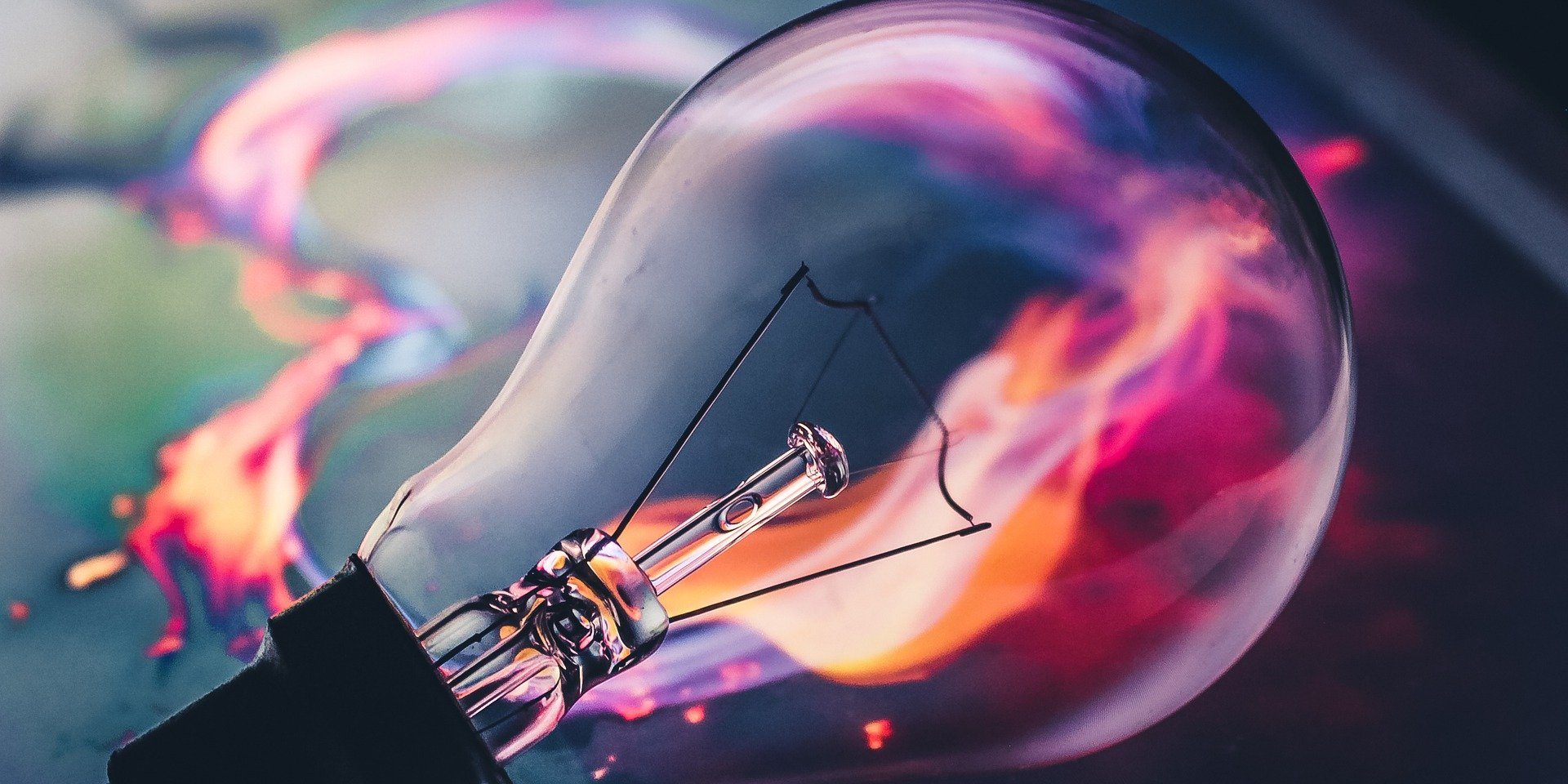 Hello, fellow readers. Can you believe how quickly the month of February has gone? This will be my last stop as Showcase rolling editor, for the moment, and I’ll be passing the torch on to our Thoughtful Tuesday editor, Eithne, as of next week. I’ve had a lot of fun introducing features this month and am happy that Write On! continues to receive a steady flow of creative content.

I joined the Write On! team because I crave creativity at the very core of me (although I can get a crumb corny with alliteration on occasion), and believe we are all creative by design. We’re literally born from creativity (the act of procreation). Our creative potential is endless!

The mind is infinitely more powerful than the body (just look up ‘hysterical pregnancy’ as an example), and therefore we create our own reality. All of us, every single day. We each have the ability to be creative, even if we tell ourselves we aren’t.

It’s easy when there are a million books telling us how to write that novel, or what makes a great poet for us to get bogged down in a narrow-minded process for producing ‘the right stuff’.  As the Write On! team has shown, though, through magazines, interviews and daily Extra features since lockdown, there are endless ways to be creative, which should all be celebrated.

We are living in a strange, scary and solitary world now, and it’s never been more important to create the positive mindset and world we want to live in. When we share our writing, art, music and creative endeavours on platforms such as Write On!, we bridge the gaps that rolling lockdowns and travels bans have left between us and our loved ones, our livelihoods and our hope.

When we grow our creativity, let ourselves be taken in by it and practice the skill regularly, we can weave a story, taking the reader on a journey to a different reality, providing twists and turns, questions and, if they pay attention, clues for the answers.  Matt Wixey’s story, for example, had me guessing to the end. Like any great story, once you get there, you read it again in a new light, making connections where at first you couldn’t.

Stories have such a direct parallel with, and influence on, our daily lives. It doesn’t matter if they’re fantastical, absurd or surreal, like Matt’s below; there is truth in every one, just as there is creativity in every human life! Reading Matt’s work gave me the energy to be creative and write something myself (a testament to his writing). Isn’t that the point of creativity: to inspire and connect with someone? His story blends engaging writing and comical content that I can only imagine originated with the question “What if..?” Sometimes, that’s all it takes to begin creating. After all, a seed contains everything a plant is, yet it can’t become fruitful until it begins to grow.

So, signing off as rolling Showcase editor, I’d like to remind you to always be creative and, if you are, that you’ll continue to grow. 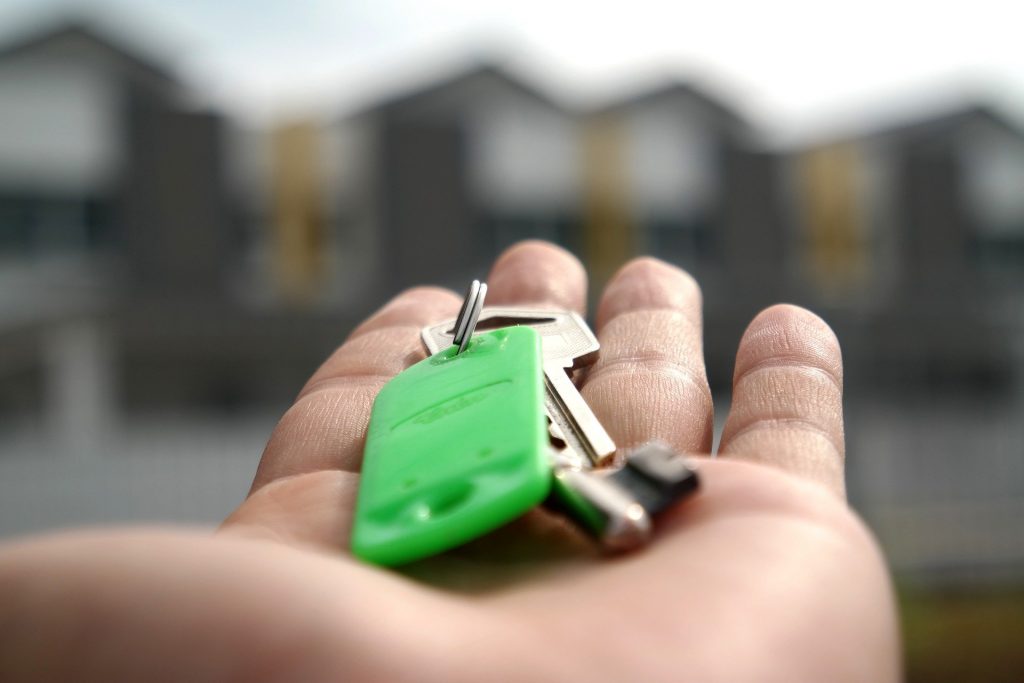 I’m settling down to sleep when Mike bursts in, out of breath, that look in his eyes all crazy-glaze and somehow I just know. He doesn’t have to say anything, knows me well enough by now to know this, too, but that never stops Mike.

“She did it,” he says. “The crazy bitch actually did it. Again.”

He stares at me. I’m fascinated by his eyes. They’re bloodshot, all threads and red webs, darting in hard saccades.

I lie back. It’s so soft here. I close my eyes, because maybe it’s a dream and this isn’t happening again.

I shrug. Maybe he’ll go away. Then Jess walks in and it’s all too late. There’s no getting away from it now.

Mike gasps dramatically and points at her. “Murderer!” I half-expect him to say something like, “J’accuse!” I’d maybe even admire him for it. But, like always, he disappoints me.

“I killed the landlord.”

A silence. My housemates, waiting for intervention, for input, for me to readdress the balance between Mike, lawful good, and Jess, chaotic evil. The game can’t finish until I do. If I go back to sleep, they’ll wait there, frozen forever in indecision. Video game avatars locked in battle, permanently on pause.

It’s such a bore, sometimes, being the one in control.

“Fair enough?” Mike says. “Fair enough? What did he do to you? What could he possibly have done to deserve that?”

“He was trying to kick me out.”

“I don’t fucking blame him!”

I look at the two of them.

“He had it coming to him,” Jess goes on. “Look at this place.” She gestures at our tiny living space, everything cracked and broken and battered. Some of the lights are on the fritz, blinking and flaring erratically. Our stuff lies in big piles, on the cusp of merging into one big heap, so it’s hard to see the floor.

This is not an ideal home.

“We always do this,” Mike says. “We move in somewhere and we fuck it up; it’s not his fault.”

Jess rolls her eyes. “I’ve set us free. Can you see it? This is ours now. We can make this place perfect. It can be our home forever and nobody will try to kick us out of anywhere ever again.”

“It doesn’t work like that,” Mike says, and he looks at me. His eyes are pleading, and in that second, I hate him. He’s always right and I can’t stand it. It gets a little much, sometimes.

“This is our home. I’m not going anywhere.”

“Oh, that’s the best part!” Mike says, his mouth a big wet fleshy ring of scorn. “Tell her about that, Jess. Tell her what you did. Tell her about your oh-so-perfect murder.”

I raise my eyebrows at Jess.

“I may have inadvertently left some incriminating evidence,” she says.

“Inadvertent!” Mike sputters. Suddenly, I want nothing more than for the both of them to leave me alone and let me sleep. I was dreaming. “Inadvertent! She may as well have left a note! She bit him! Three or four times, she said!”

I’m impressed, despite myself. Over the course of three years and twice as many living arrangements, I’ve seen Jess go from complete unremarkable to full-blown psychotic killer, and, while I haven’t encouraged her, I’ve never really done anything to stop it, either. I’ve just watched. It’s fascinating, from a scientific perspective. Like watching lethal bacteria spread across a petri dish.

She smiles proudly. “You said at our last house meeting that I should start taking more responsibility for my actions.”

“It’s not exactly what I meant.”

“It was only a little nibble.”

Mike throws his hands up. “Am I the only one capable of rational thought?” he says. “They’ll find out it was us. We’re fucked. We need to leave. Like, right now.”

“I imagine he’s where I left him. Outside the Co-op.”

Mike is getting redder and redder. I make a note to tell him, later, to check his blood pressure, maybe slow down on the red meat.

“You killed him outside the – you couldn’t have done it somewhere else?”

“I liked Lanzarote. I didn’t murder anybody there!”

Far away, like deep within a dream, there are sirens.

Jess lies down next to me, stretching sleepily, sinuously. “So what? What are they gonna do?”

I push her away; she rolls over and crouches, taut, staring at me coolly. There’s a murderous, catlike indifference in her gaze. I’m reminded that experiments can backfire; bacteria have no allegiance.

“Mike is right, though. Thanks to you, we can’t stay here.”

Her eyes flash. “I’m sick of this. We move in somewhere, we get kicked out, we have to take the next available shithole. I’ve had enough, Livia. I want somewhere that’s home forever. A place of our own. And now we’ve got it. Right here. Thanks to me.”

“There wasn’t anything wrong with it the way it was!” Mike cries. “Not until you gave in to your homicidal urges, you fucking maniac.”

“We’ll fall apart without a landlord,” I say.

Mike sits down, folding his plump little legs. He glares at Jess. “You’d better get this straight,” he says, trying to sound assertive. “This is the last time. I’m not doing this again, I mean it. One more time and I’m gone.”

I look around at the ruined walls. “It’s not what it was. This place was nice when we moved in. Look at it now. Full of bad memories.”

“It’s his fault,” Jess says. “The landlord. Not ours. We’re better off without him.”

The sirens are getting closer, the thin shriek becoming more insistent.

Mike looks sick. “I can’t breathe. I need to get out.”

“Maybe they’ll go away,” Jess says, and I realise she’s too far gone; lost to it.

I wave urgently at the two of them and put my finger to my lips. Together we’re so quiet in the dark.

A shadow passes over us.

“Now,” I say to Mike, and he swallows nervously but he jumps.

“Oh, Christ, Despatch. Something just crawled out of this guy’s ear.”

“I’m getting pretty sick of his whining,” Jess says.

And then we jump, too.

“Oh, God, there’s more of them! Ugh! Fuck off! What? Yeah, yeah, I’m fine. They scurried off somewhere. Ugh. Disgusting.”

The voice is louder now, magnified.

Mike is already making himself comfortable in a corner, the one furthest from Jess.

Mike didn’t need to say anything. Things will be different this time. I know it, I feel it, as the sirens bloom all around us and we hear the crackle of a radio in our new landlady’s ear.

Don’t forget issue 7 of Write On! magazine is out. Read it online here.