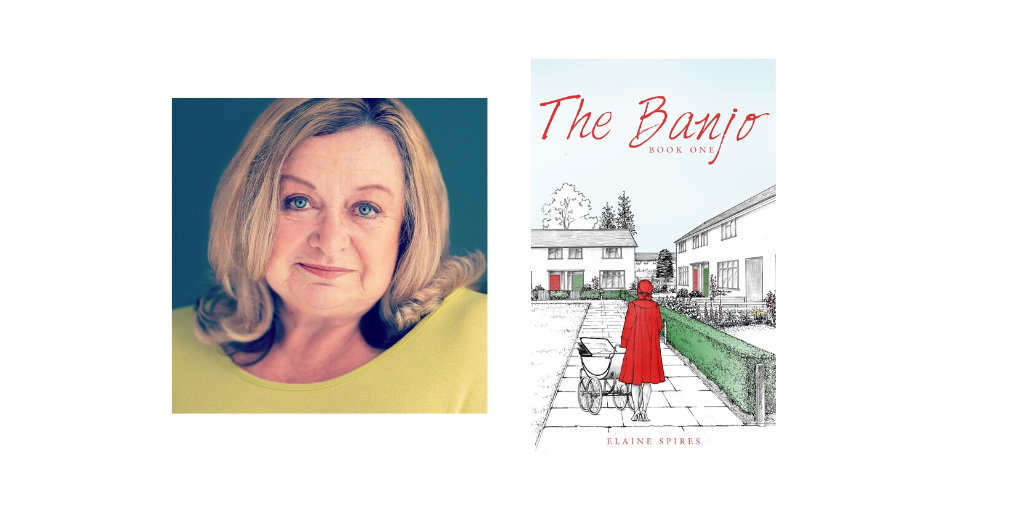 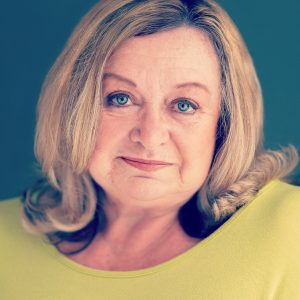 This week Write On! interviews novelist, playwright and actor Elaine Spires. Extensive travelling and a background in education and tourism perfected Elaine’s keen eye for the quirky characteristics of people, captivating the humorous observations she now affectionately shares with the readers of her novels. Elaine’s latest book The Single Best Thing, is a fitting finale to the Singles Series, which has its roots in her background as a tour manager for a UK tour operator.

ES: Contemporary fiction with twists and a bit of raunch.

WO: Can you tell us about your latest book?

ES: My WIP will be out in July: The Banjo Book Two.  It follows on from Book One, which was set in a fictitious banjo, Cromwell Close, on the Heath Park Estate, Dagenham, during 1950s and 1960s.  Book Two continues on through 70s and 80s, following the lives of the residents and telling the story of Dagenham as it goes.  A banjo is unique to Dagenham; it’s a pedestrianised cul-de-sac and the borough has loads of them.

ES: English was my favourite subject at school, along with History.  I was a real bookworm and I enjoyed writing essays and stories.  As an adult, I went to the Anna Scher Community Theatre, in London, where we were encouraged to write and stage our own plays.  I absolutely loved that and from there produced my one-woman show, What’s Eating Me which I performed on the London fringe and also took to Edinburgh.  I then decided to turn the play into a book.  This was followed by a second book that had originally been a play, Sweet Lady.  This really gave me the writing books bug and I went on to write the six books in the Singles Series, The Banjo, two novellas – Weak At The Knees and The Christmas Queen – and two books of short stories.

WO: The current issue of Write On! explores the theme of Head In The Clouds – looking at inspiration and creativity, along with the need to stay grounded. Can you tell us a bit about how you manage to combine the two in your writing?

ES: I’m not sure that I do!  I think we all daydream.  I would say I try to write books I’d like to read. I’m an indie writer, so it’s hard to get your work out there and make your name familiar to the public.  The continual need for self-promotion keeps me grounded.  There are thousands of writers who have been far more successful than I have – so far!

ES: Write!  It’s easy to procrastinate and it’s also easy to strive so hard for perfection that you get lost in the little details and forget to tell the story. I just carry on writing until the story is told, then I go back and start editing, because unless you actually finish the story, you’ll never publish your book.  So just get on and get the story down on paper.  Start today!

WO: Question from Twitter user: @eithne_cullen:  Do you think your experiences living in the banjo are exclusively Dagenham memories, or could they be more about the times you describe?

ES: They are absolutely about the times, but the setting of the banjo adds to the book. At least, I hope it does.  The Dagenham community was tight-knit, friendly and supportive – as were many working-class communities up and down the country – and the banjo was a little community all of its own.  However, incidents that happen, turns that the storyline takes, were being re-enacted everywhere during the post-war years, so they aren’t exclusively Dagenham memories; although, of course, some are.

ES: After The Banjo Book Two I want to write a Christmas novel.  I’d love to write a thriller or murder/mystery but I’m not sure I could pull it off.  Perhaps a couple of cosy mysteries? I co-wrote a short film, Only The Lonely, in 2018, which won the Groucho Club Award 2019 and two runners-up awards at WOFFF (Women Over Fifty Film Festival)  2019.  I have also written a four-episode comedy/drama, which I am hoping will get picked up by a production company.

ES: Timmy the dog in Enid Blyton’s Famous Five books.  He’s loyal, devoted and super-intelligent.  What more could I ask of a companion? 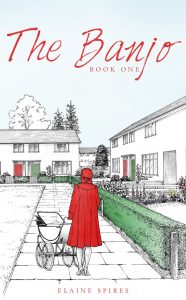 It’s easy to procrastinate and it’s also easy to strive so hard for perfection that you get lost in the little details and forget to tell the story. I just carry on writing until the story is told, then I go back and start editing, because unless you actually finish the story, you’ll never publish your book.