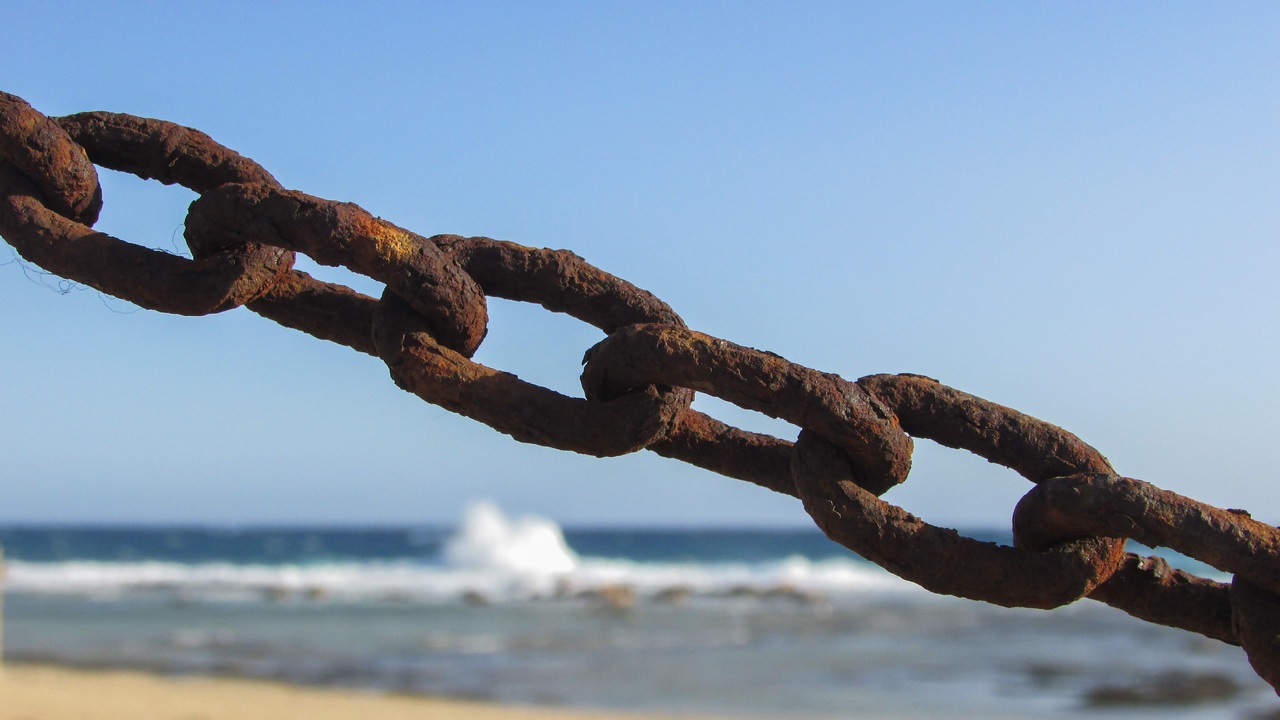 Resilience is the capacity to cope with and recover from difficult circumstances. But it doesn’t necessarily mean remaining unchanged. It can mean having the fortitude to resist anticipated or actual negativity, or it can mean adapting to circumstances to find a more positive way forward.

We creatives, for example, are all too familiar with resilience. Every time we write or draw or paint or play something of our own invention,  if (and when) we share our creations with the world, we risk rejection. Our resilience is determined by the way we respond to those helpful, critical rebukes leading us to improve. But, it’s also about how, in the face of real or imagined criticism, we find the strength and self-belief to rise above unhelpful and unkind comments.

Our submissions today look at both these forms of resilience.

The first, Day Trip by Norma Armand, is a short story about one of the worst things we could possibly imagine happening: the abduction of a child. Resilience in this story is demonstrated on two fronts: protagonist Summer proves resilient in her ability to survive, even at the expense of a manipulated perspective to protect her mind; and the determination of her family to never stop looking for her.

Secondly, we have a poem by Write On! Editor Madeleine F. White, author of Mother Of Floods. Different Eyes Need Different Views explores the benefits of changing our approach from time to time. The road less travelled is a scarier and more uncertain place because we do not know what is around the next corner. It can, though, present us with unique perspectives and profound insights which help us to confront future challenges with confidence and inventiveness. The more we are willing to engage in new experiences and explore ourselves and our creativity in unfamiliar ways, the more we arm ourselves with the tools to face whatever comes our way. 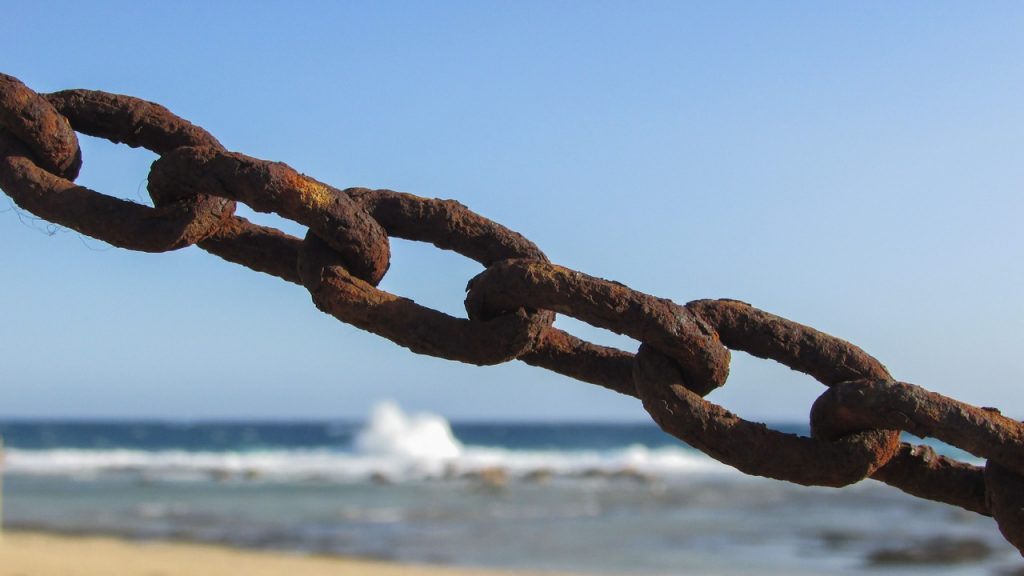 Summer sat on her mattress awaiting Uncle John’s return. He hadn’t come to see her last night, leaving her deprived of food and his company. She prayed nothing untoward had happened to him, for if something had, she would surely die. He didn’t appear to have any relatives who would miss him, and if he had friends, they never came to the house. When the occasional tradesman called, she would be bound and gagged until the coast was clear.

The alarm clock in the bedroom next door rang out and was abruptly cut off.  Summer sighed with relief. Uncle John had not abandoned her. She rattled the heavy chains that tethered her to the wall.

“I’ve got a surprise for you,” he said cheerily after breakfast. “We’re going out.”

Summer’s mood brightened instantly. Outings happened once or twice a month, and mostly after dark. Since she’d been kidnapped six years ago, aged ten, she had no other contact with the outside world

Uncle John took her on a long drive.

“Where are we going?”

“To the seaside. Get some colour in those cheeks.”

Summer felt happy and laughed. Uncle John liked it when she laughed, which wasn’t very often. He trusted her completely. The girl rarely spoke to strangers, and when she did, was reserved and polite.

Uncle John watched Summer as she paddled in the water alongside other adults and children splashing around. It was a hot day, and he lay on his blanket and fell asleep.

Summer scanned the beach for Uncle John and smiled when she found him. Suddenly a wave of water hit the side of her face.

“Sorry,” a young boy said. He had meant to splash his playmate who had dashed in front of her.

“That’s OK,” she said, and took her sunglasses off to wipe her eyes.

At the same time, a middle-aged woman strode along the sand in her direction. Summer stood there as the woman came closer. Their eyes connected for a brief moment before she passed by. Summer thought the woman looked familiar somehow. Perhaps the face of someone from her other life, a long time ago. Maybe the face of her mother, but she had no clear recollection of her now.

Summer put her sunglasses back on and strode up to Uncle John. He immediately opened his eyes.

“Can I have some ice cream, Uncle John?”

“Course you can. Do you want me to give you the money?”

Uncle John looked at her long and hard. “Suit yourself,” he said. He could see no harm in leaving her for five minutes. He’d left her for longer. She knew the drill and would be helpless without him.

Summer lay on the blanket to dry off and wished she wasn’t wearing such heavy clothing in this heat. But she knew she was not allowed to remove any of her clothing without permission. Still, enjoying the sun on her face was an improvement on being in a room with shuttered windows day and night.

A shadow passed over her smiling face, and she looked up. The woman she had noticed earlier stared down at her with a quizzical expression.

“Summer?” The woman’s breathing was laboured.

She hadn’t heard that name in a long time. Uncle John called her Claire. She slowly shook her head.

“Can you take your hat off for a moment?”

Summer became confused. Why would a stranger ask her to do that? Uncle John would be angry if she did what the woman asked. And yet she looked and sounded familiar. Something compelled her to remove the cap, and at the same time not to.

“Who are you here with?”

“Can you point him out to me?”

“He’s over there in the queue for the ice creams. In the red T-shirt and jeans. He’ll be angry if he sees you talking to me.”

“Don’t worry. I’ll sit down over here, so he won’t notice. Just ignore me.”

The woman sat down a few feet away and asked Summer more questions.

“Have you spoken to anyone?” Uncle John asked on his return with the ice creams.

Summer shook her head, and a few minutes later, when the woman got up, she did not look in her direction. She wondered who she was.

Not long after, two men, not dressed for the beach, approached the pair from the promenade. The woman walked between them.  Shortly after this, Uncle John was arrested and put in handcuffs.

“Who are you?” Summer asked the woman, bewildered by it all.

“I’m your aunt Fran. Your mum’s sister. I used to look after you a lot when you were younger. When you took your sunglasses off earlier, I recognised the birthmark over your left eye. It’s all over, Summer,” she cried and hugged her. “It’s all over. You’re free. Free!”

Free? What did this mean? Summer stiffened and broke away. “What’s going to happen to Uncle John?”

“That man is not your uncle. He’s a monster, and they’ll lock him up so he  can’t hurt anybody else.”

“No! I want to be with him. I need him, and he needs me!” Summer yelled and tried to bolt, but was held fast by her aunt. A tide of tears suddenly overwhelmed her, and she sobbed on the woman’s shoulder.

But Summer was afraid Uncle John would be angry with her. She wanted him to know she hadn’t meant to betray him. It had happened by accident. In a split second, everything changed. Just like before, when he had taken her. Summer’s tears were for the past as well as the future and all it now held.

Madeleine is the author of Mother Of Floods, published by Crowsnest Books and available to purchase.