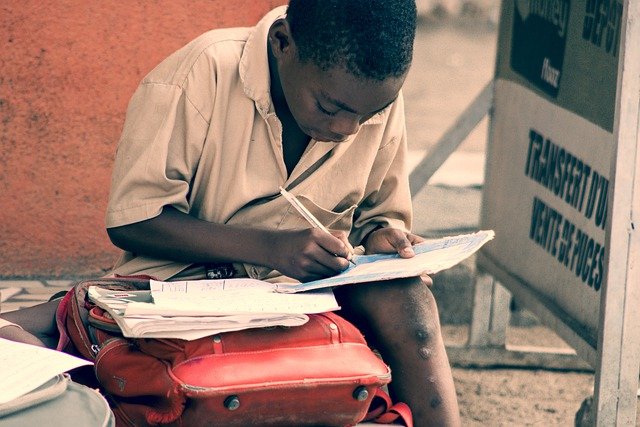 Hello! I hope you’ve enjoyed the previous three Showcases this month. I know I’ve enjoyed editing them and giving you the opportunity to read work you may not otherwise have discovered. Some of the writers I’ve showcased are well-travelled on their writing journey, whereas others are at the start of that exciting and, without a doubt, sometimes frustrating adventure.

Looking at life in general, what we’ve lived through over the past year or so may have transformed our understanding of what freedom means. We should be able to empathise in a more profound way with people who have their freedom curtailed, whether they are housebound through mental or physical health, living under a dictatorial rule, or are fleeing it in the hope of finding some version of freedom.

And fleeing dictatorial rule need not relate to that of a tyrannical government, as my following short story shows.

Train For The Man

Gerard chased up the stairs, taking them two at a time, his face burning, his heart pounding in his ears. He dashed into his bedroom, slamming the door, shutting out his mother’s sobs and his father’s yells. He stuffed whatever clothes came to hand into the rucksack he’d had since a teenager and flung the bag over his shoulder, taking a few deep breaths, hoping to calm his nerves. It was time. Time to leave before his mother’s distress caused him to abandon his desperate need to escape. Calmer now, he went downstairs and, ignoring his parents’ astonished expressions, let himself out of the front door, down the six wide marble steps and along the winding gravel driveway.

“Gerard!” His father’s booming voice reached him, but the further on he walked, the fainter it became, fading like his own anxiety when he reached the electric gates and punched in the code.

“Paddington, mate,” the guy in the ticket booth said, when Gerard enquired about the destination of the next train from Bath.

“That’ll do,” Gerard replied and reached into his wallet, automatically pulling out the company credit card, before swiftly sliding it back. “Here.” He handed over cash; relieved there’d be no record of where he was going.

It was when he’d told his parents that the future they’d mapped out for him wasn’t the destination he saw for himself, that his father’s fury had been triggered. As he’d fired accusations about the money spent on school and university fees, and subsequent years of training, preparing Gerard to take over the family firm, spittle had collected at the corners of his mouth.

Now, standing here on the chilly platform, he wondered if he really was equipped to take off into the unknown. But the story on social media had haunted him for weeks. Children in Mali injured by a falling roof from an old stone building in which they’d had their classroom. The villagers were attempting to rebuild, yet he could offer so much more: a structure with decent airflow and insulation using local materials. He’d read up on earth bricks and it would be madness not to use solar panels. For the first time since qualifying, he wouldn’t have to work on another hi-spec steel and glass office block, or hide his abhorrence at the insidious destruction of the green belt. But his father’s anger still echoed.

“And exactly who are you doing this for? Yourself! So you can feel good. Send money if you must, but do strangers mean more to you than family?”

The train pulled in, along with more doubts. Gerard hesitated as the doors swished open. His father was right, he was doing this for himself but if he could help others at the same time, surely that made it OK? And what about when, as a six-year-old, he’d been packed off to board amongst strangers? His father had dismissed Gerard’s tears. “It’ll make a man of you, old chap.”

First published in the City of Stories II Anthology (2018) published by Spread the Word www.spreadtheword.org.uk

The idea for this story (written after attending a Pen to Print workshop in conjunction with Spread the Word) was triggered by my friends’ experience of travelling to Mali to help build a school. I hope that Gerard did as good a job as my friends in that war-torn country. The transformative power of education can be phenomenal.

As we go forward with renewed and, hopefully, more thoughtful perspective of what freedom means, let’s not forget all the hundreds of thousands whose journey on earth has ended due to the virus.

The following poem, by Gloria Maloney, was written for a family member after the loss of her husband.

I’m sure for many of us, whatever other freedoms were taken away, being unable to hug friends and family was the worst restriction of all. In fact, as evidenced by the physical and mental deterioration of some people in care homes, there isn’t a drug to combat the negative effects of lack of contact with loved ones.

Let’s hope, as restrictions are lifted, we remember the therapy we found in birdsong rather than retail, the companionship of going for walks and the renewed energy gained from running and cycling. We may well continue the connections we embraced virtually, via video calls. But now, at last, we have the chance to physically meet.

I have a feeling we’ll never take a hug for granted again. It has the power to transform and having the freedom to do so, is priceless.