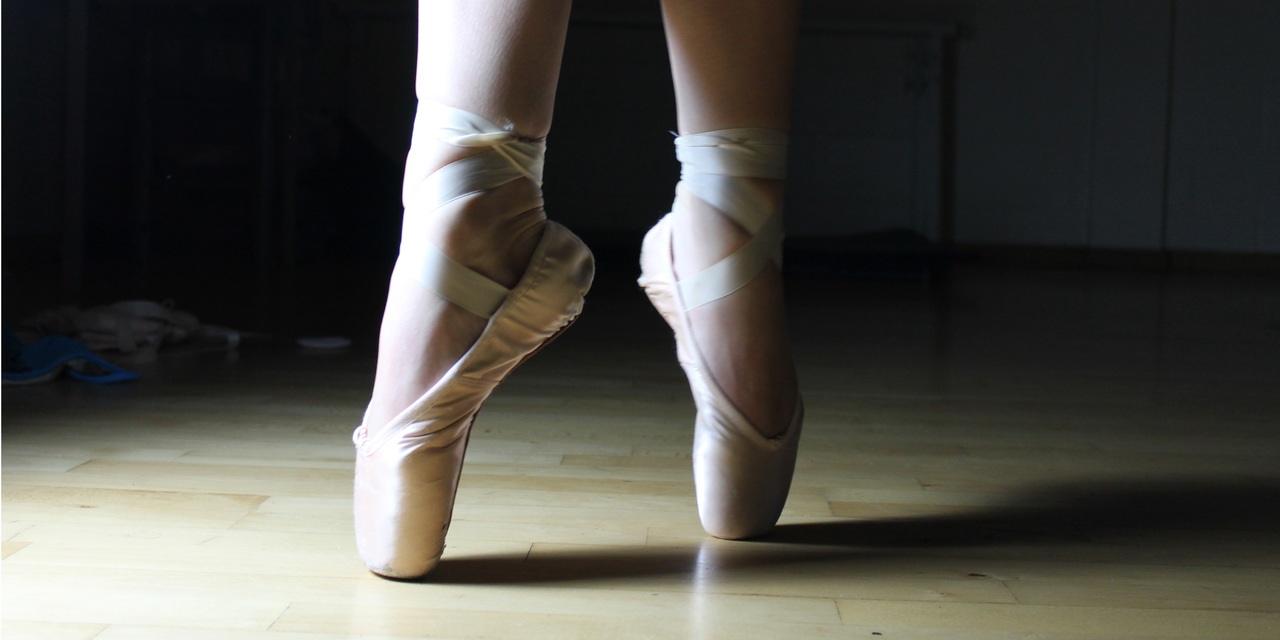 Almost all eyes were facing forwards.

My wife was on the stage. Her white skirt trembled in the draft of the old theatre. Her bare feet were flat against floorboards. She pulled her stocking-covered legs into her chest and rested her forehead against the tops of her knees. A small beam of pale light fell onto her blonde hair. Specks of dust sashayed across the thin column, briefly existing, and then not.

The fidgeting at my side stopped when the low hum started to grow in its intensity. Whispers faded, the squeaks of shoes died, and the gentle shuffle of wet coats were forgotten.

I leaned forward and peered back over my shoulder, watching the stage through the reflection of his eyes. As the low-pitched note started to quaver, the dark apertures started to swell. The only time he blinked was at the sound of the sudden boom. A nervous chuckle flittered through the hall, affecting even me. But the laughter weaved around him, quite politely, unwilling to disturb his meditation. In the moment of the bang, I saw the white figure in his pupils start to rise, right on cue. The small reflection of my wife had stretched upwards as far as it could go. Then, just like we had practised, one leg swept out along the floor while her arm arced down to her side. She shifted her weight and moved the opposing limbs in almost the same way. Almost.

The dark eyes beside me started to shimmer as the white reflection moved quickly and violently from one place to another. I smiled at his open mouth. Had this been any other place, any other time, perhaps I would have made a joke. But I felt this was something precious. Something sacred that no one should disturb, especially me. This was unanticipated creation, happening in real time.

As the dance progressed, the blurry reflection started to slow. Tears escaped the black holes, making space for every extravagant movement. The small eruptions from my wife’s fingers, the sweeping curves of her arms, the deliberate chaos as her toes collided with the stage floor. She told the fantastical story of the beginning of everything, just as we had planned. Her movements carefully plotted the unfathomable history of time.

Creation always yields unexpected consequences. An explosion moulded stardust into planets, only to create life. A man and a woman share a joke, later to create a child. A stage director and a dancer entertain their son, accidentally birthing an artist. He watched his mother, his protector, dance for the first time and saw a goddess create the cosmos. The goddess threw stardust into the audience, and a new universe blossomed.

Dan is the editor of Write On! Showcase and a shortlisted novelist (2018 Wilbur Smith Adventure Writing Prize: Best Unpublished Manuscript category). He primarily writes historical fiction and has hopes to be traditionally published.

Stay up-to-date with Dan’s journey to become a published author and his novels by visiting his website (www.dan-cross.com) or by following him on Twitter (@dancrossauthor).

And send Dan your own short stories, poetry or novel extracts to feature in Showcase: pentoprint@lbbd.gov.uk

He watched his mother, his protector, dance for the first time and saw a goddess create the cosmos. The goddess threw stardust into the audience, and a new universe blossomed.